The 15th year of the American Spring festival will feature a unique musical connection. The outstanding New York pianist and composer Aaron Parks will be a guest of the Jazz Dock Orchestra concert. Like former guests of this leading big band - Ben Wendel, Niels Klein and Brian Charette, he will present some of his compositions and will present himself as a brilliant soloist as well. Arrangements for the orchestra were created by his Brooklyn musical companions: Canadian producer, guitarist and composer Franky Rousseau and saxophonist, composer, and arranger Remy Le Bouef. Their concept of the big band sound reflects a profound knowledge of the modern orchestral jazz repertoire as well as the contemporary rhythmic and harmonious influences of the 21st-century postmodern jazz community. The concert will feature songs from the latest Little Big album (such as the beautiful dramatic composition Siren) and some older songs as well. The Jazz Dock Orchestra will also play some of its compositions (Andy Schofield, Jan Jirucha) and several compositions from the world repertoire (Charles Mingus, Duke Ellington, Bob Brookmayer, Kenny Wheeller).

Aaron Parks is a prominent figure of the contemporary New York scene. He began to assert himself at the turn of the millennium, and in the first decade, he excelled as a sideman to Terence Blanchard. He achieved great success with his fifth album, Invisible Cinema, released by the prestigious Blue Note in 2008. His latest project Little Big returns to the electric sound of Invisible Cinema.

The organic combination of these two musical entities will mark one of the highlights of this year's jazz season!

Information for a disabled person ZTP/P:

20% discount applies from the original price + accompany of 1 person for free.

Reservations of tickets at lucie.steiner@americkejaro.cz 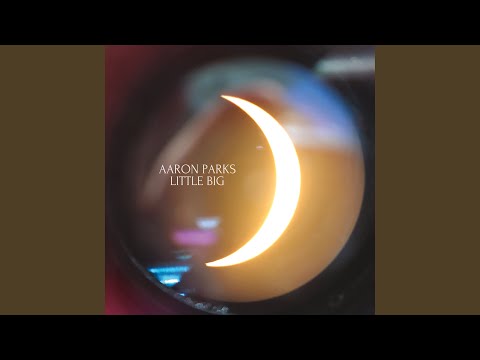 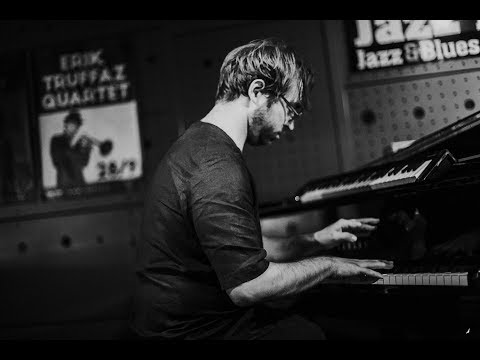 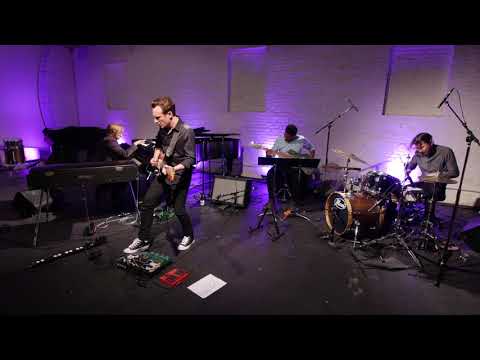 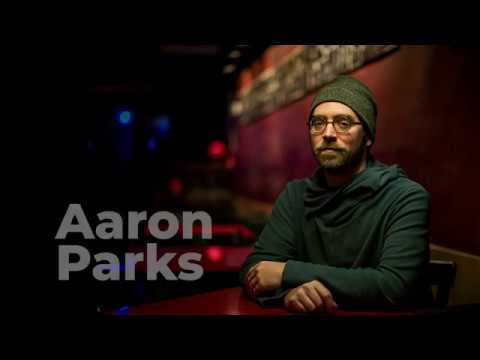