We’re bringing you a special series of open air summer concerts on the roof of the Jazz Dock! Every Saturday.

Admission: CZK170, children under 15 years free, seniors over 65 years 20% discount. It is not possible to book specific seats for this concert.

In case of bad weather, the concert will take place inside the club. 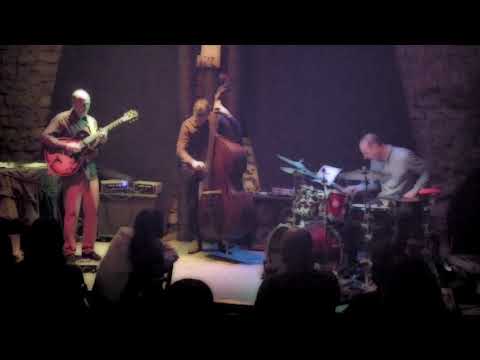 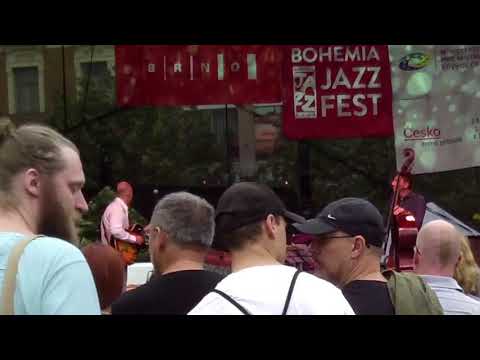