Chilean singer and multi-instrumentalist Alejandro Soto Lacoste is a leading musician on the Chilean music scene. He studied piano, guitar, accordion and singing. In addition, he also studied counterpoint, harmony and composition with Chilean professor Fernando Carrasco, whom he later assisted with projects with the Philharmonic Orchestra. He has dedicated himself extensively to Latin American folk music and popular song, composing and collaborating with artists such as the renowned Chilean singer Nano Stern, the band Aranto, and many others. For the last twelve years, he’s been living in Germany and mainly working on the German music scene. He has released three solo albums, Interiores (2008), Presente (2013), Puente de luz (2020). In 2012, he began playing with Marta Töpferová in the "Trova" quartet, along with another Chilean multiinstrumentalist, Cristian Carvacho.

Marta Töpferová is one of the most unique singers and songwriters of her generation. She has been heavily influenced by Czech and Slavic musical traditions, as well as Latin American folk music. As a steady creative force on the New York music scene for sixteen years, Marta collaborated with some of the best musicians from the Latin, jazz and world-music circles, and this experience has forged a dynamic mix of styles in her work. Marta recently returned to her homeland, the Czech Republic, in order to launch an ensemble of Czech and Slavic music - Milokraj - meaning "beloved land". Marta has released nine albums - three in Czech, five in Spanish and one in English - and toured the U.S., Europe, Argentina and Thailand.

Admission: seating CZK 450, standing CZK 250. There is no need to reserve a seat when purchasing a seating ticket. 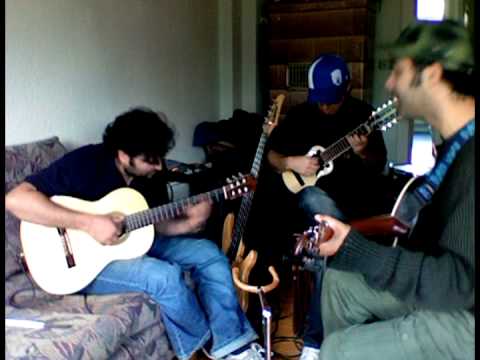 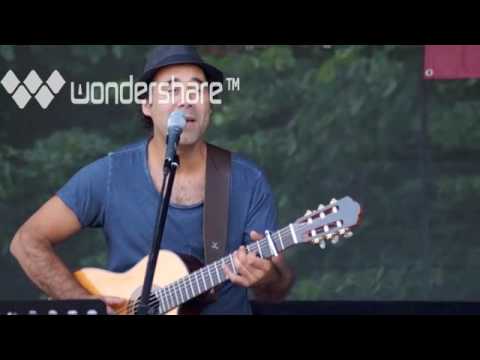 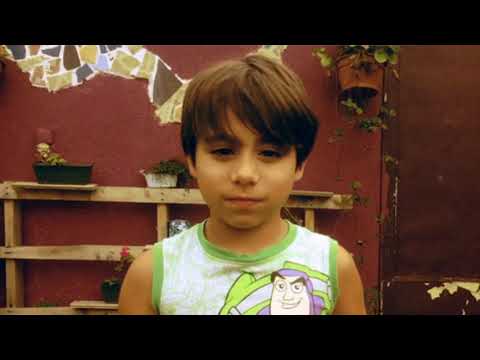