Alex Garnett has been one of the leading saxophonists in the UK and Mainland Europe for over two decades, instantly recognized by his dark, husky sound. A versatile musician and first call sideman, he has enjoyed success as both a jazz artist, composer and arranger.  A ubiquitous performer with many of Europe’s leading bands from underground to pop, he’s a regular sideman of choice for many visiting American artists when touring in Europe, and has performed in over 30 countries worldwide appearing at such venues as the Blue Note, Birdland, as well as the Perugia, North Sea, Vittoria, Montreax, and Oslo Jazz Festivals to name but a few, with varied and diverse artists across the spectrum such as Sir John Dankworth, Wynton Marsalis, Pete King, Humphrey Littleton, Scott Hamilton, Van Morrison, Evan Parker and The Rolling Stones, as well as with his contemporaries Gareth Lockrane, Seamus Blake, Phil Robson, Michael Janisch, Joel Frahm, and more. 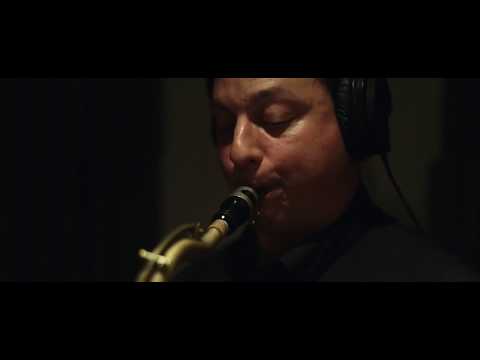 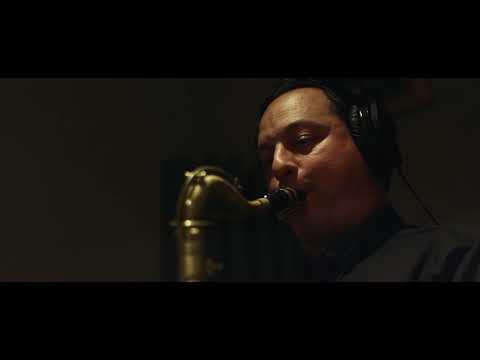