JD Walter: A native of eastern Pennsylvania, JD Walter’s past, present and future have always embodied music. From church choir boy at the age of six to the American Boy choir school in Princeton to the University of North Texas on a vocal jazz scholarship, Walter has become a pioneer of improvisation and electronic innovations in the world of jazz. His recording career spans 20 years and his purist-progressive approach to jazz has been recognized worldwide. After extended studies in Amsterdam with Jazz vocal icon, Deborah Brown, Walter returned to the U.S. and embedded himself in the New York Jazz scene where he began to organically develop his liberated, vibrant style that turned him from straight-ahead to progressive jazz singing. Walter’s recordings include, "Dressed in a Song", “Sirens in the C-House,” “2Bass, a Face and a Little Skin,” and “Live in Portugal,” as well as guest appearances on over 100 recordings. His latest album, released in 2020, testifies to his personal progression as an evolving artisan and provides an intimate, inventive collection of standards and originals. Dressed in a Song, produced by Walter and Grammy-winning producer and A&R executive Al Pryor, features piano and vocal duets and trios with veterans and up-and-comers alike, including Jim Ridl, Orrin Evans, Jean-Michel Pilc, Ben Wolfe, Obed Calvaire, and Becca Stevens. Over the decades, Walter has performed as a featured artist at numerous American jazz clubs and festivals in the U.S., Europe, the Middle East and Central America, as well as over 80 tours in Russia. He remains a regular in the New York music scene, and has headlined at Dizzy’s Lincoln Center, The Jazz Standard and The Blue Note, to name a few. He has shared the stage with legendary artists, ranging from Dave Liebman, Billy Hart and Tom Harrell to Eddie Gomez, Bob Dorough and Bill Evans.

Altar Quartet: Saxophonist Nikolaj Nikitin and pianist Ľuboš Šrámek are renowned personalities of the Slovak jazz scene who have again joined their creative and interpretative skills. Their new album Altar – the title refers to the authors’ nine favorite compositions – is the result of this intense cooperation. Apart from their own work, they’ve reached out for the themes of Janáček and Bach – as well as paraphrases of well-known standards. Altar has the ambition to reflect contemporary European jazz music without avoiding tradition. An extraordinary element of the recordings of Nikitin and Šrámek is the preservation of creative and interpretative freedom. Altar is no exception. The nine compositions draw listeners into a unique music world, created from the fragile miniatures of each composition. “The first composition ‘Lullaby of Kirkland’ written by Šrámek flows very easily. Those who know Šramek’s composition and arrangement style know that it is an exceptionally sophisticated concept in every aspect – rhythm, harmony and also melody. It is interesting that despite complicated processes there is no musicality lost, nor continuity. Nikitin’s saxophone tenor plays very gently and fits well into the mood of the composition. Šrámek’s accompaniment is immensely varied. Solos are beautifully created by both artists.” (Dávid Oláh)

Admission seating CZK 450, standing CZK 250. There is no need to reserve a seat when purchasing a seating ticket. 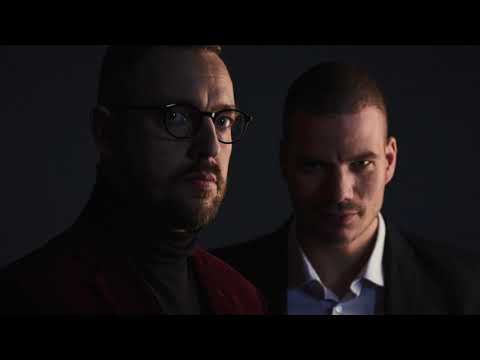 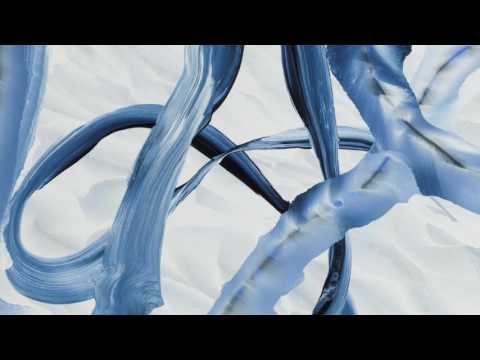 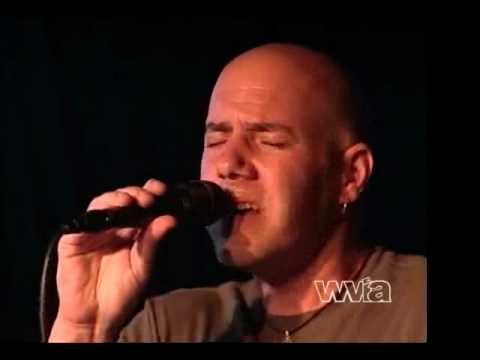 JD Walter - Say It Ain't So 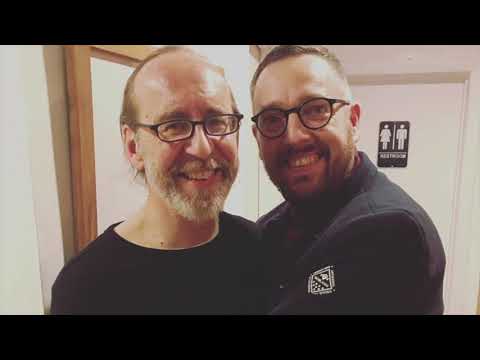 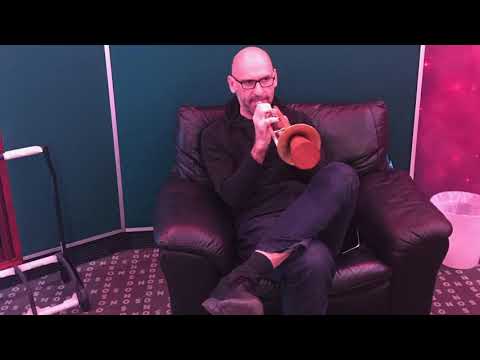 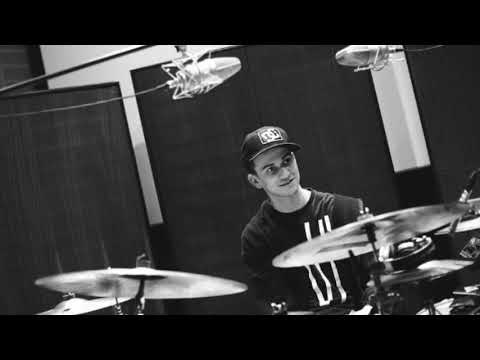