Andrea Šulcová is a multi-genre singer, flutist, songwriter and teacher living in Germany. She grew up surrounded by folk and bluegrass music and studied jazz flute in Prague and Graz(Austria). Since she was young, she has been listening to American country and singer-songwriters, whose style and sound she unconsciously absorbed. In the last three years, she has devoted herself mainly to the creation and interpretation of her own English songs, in which she often confesses intimately. Earlier this year, she began a collaboration with renowned producer Petr Ostrouchov, which resulted in the recording of her debut CD. The album will be celebrated in the presence of all the top musicians who contributed to the CD.

Admission: seating CZK 350, standing CZK 200. There is no need to reserve a seat when purchasing a seating ticket. 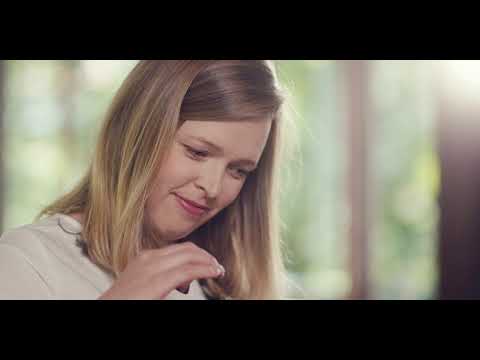 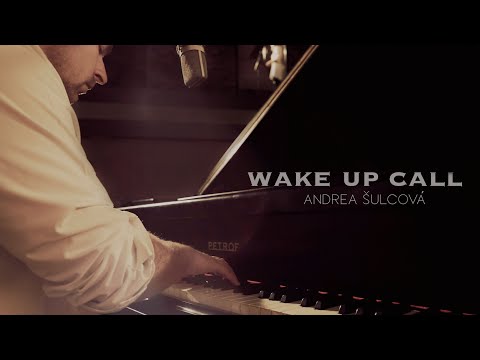 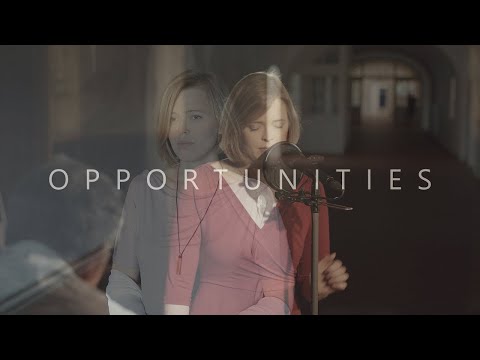 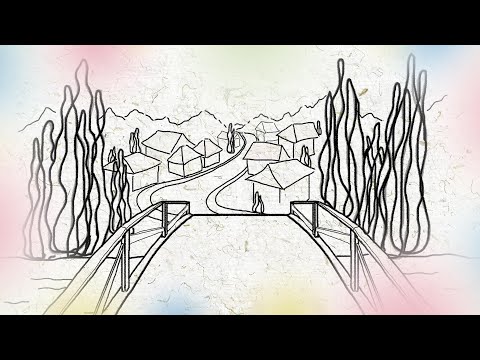