In Spring 2022, Warner Bros. Records will release SHIFT (Bad Hombre Vol. 2) from multi-Grammy winner ANTONIO SÁNCHEZ. The much-anticipated recording features Sanchez collaborating with artists ranging from Trent Reznor to Lila Downs...from Meshell Ndegeocello to Dave Mathews and more. SHIFT is a collection of songs from a spectrum of international singer-songwriters Sánchez greatly admires — artists who entrusted Sánchez with their songs and vocal performances for him to reimagine and “shift” through his genre-bending talents as a composer, multi-instrumentalist, mixer, and producer. Among the most influential and versatile drummers in the world, Sanchez also provides the guitars, keys, background vocals, and electronic soundscapes on SHIFT.

In live performance, the shift will be rendered by BAD HOMBRE: vocalist THANA ALEXA, BIGYUKI on keys, LEX SADLER on bass, and Sanchez on drums. In short, it contains the makings of one of those wildly original shows not to be missed. Japanese Keyboardist Bigyuki has worked with Bilal Oliver, Talib Kweli and Robert Glasper and attended the Berklee College of Music. Lex Sadler is the music director, programmer, and bassist for Abir and has performed with Arlissa, Nicole Bus, Jordan Bratton, Ellie Goulding, and Ella Henderson. In 2021 alone, vocalist Thana Alexa was the winner of the UnsignedOnly Music Competition in the jazz category, the winner of the Downbeat Critic’s Poll “Rising Star Vocalist” and her debut album Ona was nominated for two Grammy Awards. Four-time Grammy winner Antonio Sánchez was a gymnast on Mexico’s Junior National Team, a conservatory-trained classical pianist — and is among the most inventive and heralded drummers on the planet. 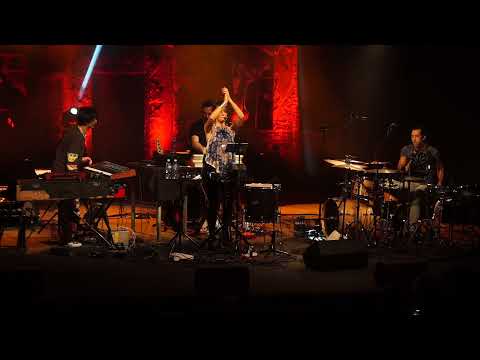 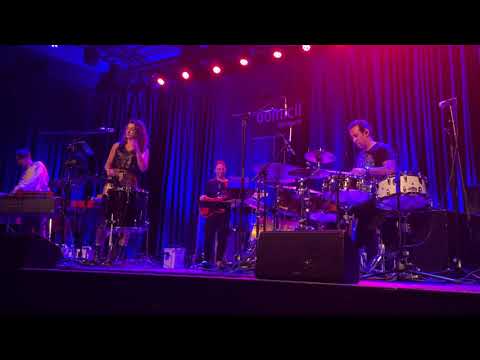 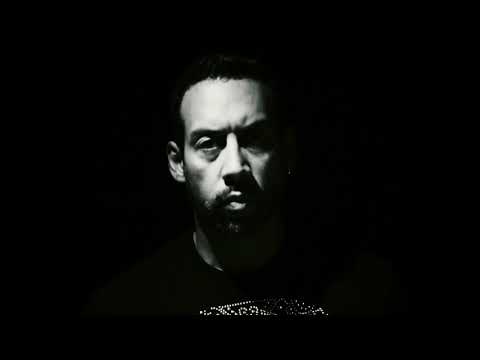 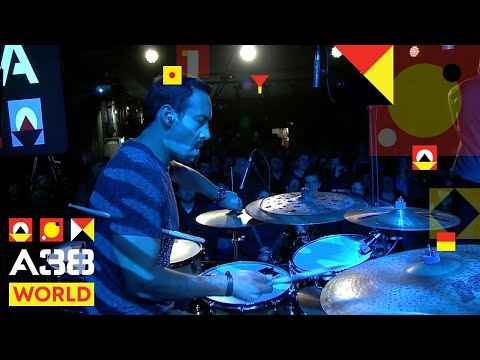 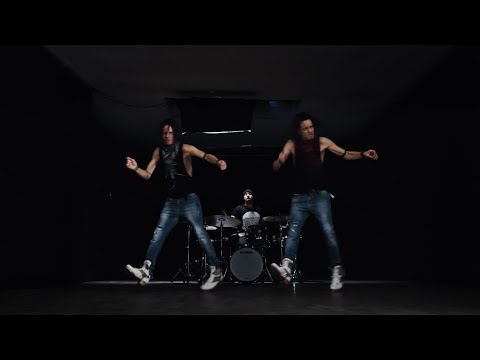 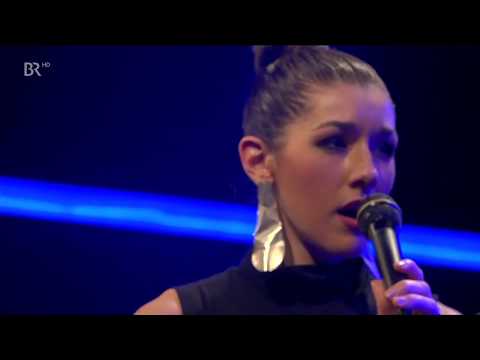 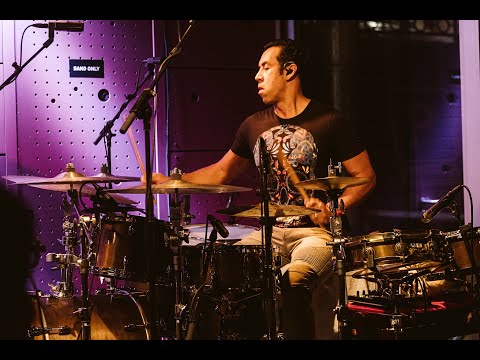