Czech-based drummer Marek Urbánek established the ensemble #B Experiment. Since relocating to Prague in 2012, Marek quickly became one of the most in-demand drummers on the scene.  Working mainly as a sideman, he has jazz credits with David Dorůžka Trio, Gustav Brom Radio Big Band, Najponk Trio, Marta Kloučková Jazz Quartet, Kristina Bárta Event Horizon, Martin Konvička Trio, Jiří Levíček Stay In Tune, Osian Roberts Trio, and many others.  But his musical interests and skills also extend beyond jazz roots to include collaborations with JeN Hovorka and bands such as Zorba Že Ja Buddha, TRIPlay and TokDat.  In just over seven years as a sideman on the national jazz scene, he has made twenty recordings, sixteen of which have already been released. Marek initially formed #B Experiment in 2018 as a trio, along with bassist/saxophonist Jan Fečo and trumpeter Miroslav Hloucal, later on expanding to a quintet with guitarist Antonín Dlapa and pianist Vít Křišťan.  Together they have formed a unique quintet whose members are among the top musicians on the Czech jazz scene.  The jazz roots of the acoustic trio are joined with electronic elements and hip-hop rhythms, giving rise to an energetic project and a repertoire based mainly in the compositions of all bandmembers of #B Experiment.

Admission - seats only - in the front part of the club 270 CZK, in the back 170 CZK (these tickets are temporarily sold under the name standing place). It is no longer necessary to reserve a seat when purchasing a seat ticket.

According to the restrictions of the government of the Czech Republic, entry to the concert is limited by valid regulations. We do not want to control you unnecessarily, and that is why we approach the solution in the form of each viewer's own responsibility. Anyone who buys a ticket for a concert also honestly declares that they have been vaccinated, tested negative for antigen or PCR, or that they have had Covid-19 and recovered at least 180 days prior to entry. Thank you for your understanding! 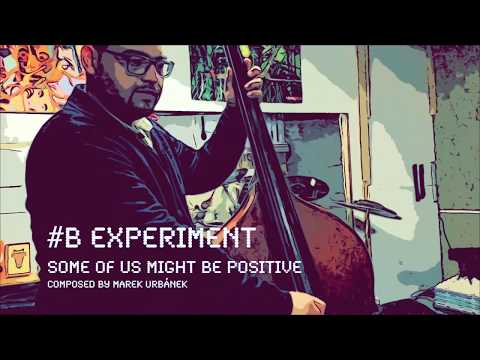 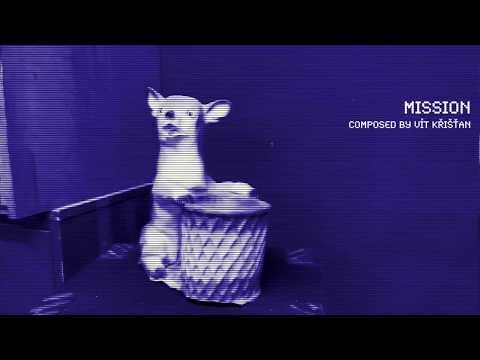 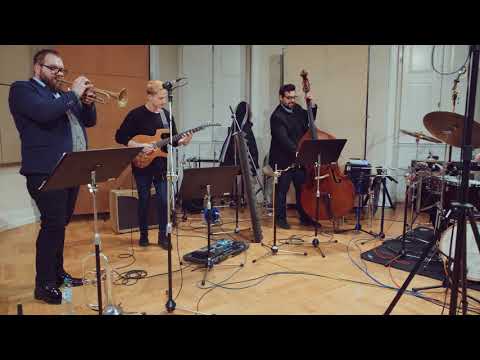 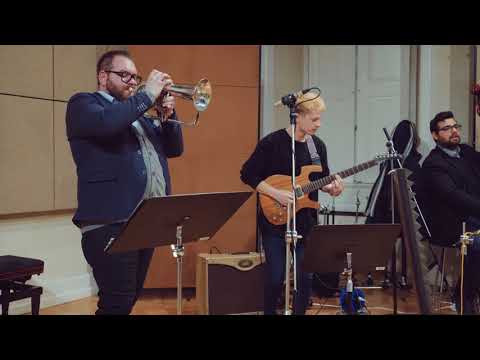