One of the best Czech singers, Bára Basiková, will perform for the first time at Jazz Dock. Her career is breathtaking. She has participated on countless albums, both solo and with a band. In the 1980s, she started singing with Martin Němce's group Precedens, with whom she also released her first album, Doba ledová.  Hits such as “Dívčí válka,” “Už se za zlým jejím stínem” and “Doba ledová” come from that time.  In 1987, Michal Pavlíček’s legendary double album Stromboli was released, which marks a milestone in the field of Czech music and brings original and timeless music.  The collaboration between Basiková and Pavlíček brought, for example, the hit “Villa Ada,” and Bára Basiková also appeared on another album Shutdown from 1989, which was recorded in English. In 1991, her first solo album was released under the simple name Bára Basiková, on which many musicians came together—for example, David Koller, Lešek Semelka and Michal Pavlíček—who contributed as composers. The album produced the hit "Souměrná" and launched the singer's solo career. This was followed by many collaborations with other important musical personalities, as well as performances in the musicals Jesus Christ Superstar, Rusalka, Cleopatra and Joan of Arc. Bára Basiková has a beautiful, veiled voice, characteristic phrasing, and her songs always have original melody, harmony and quality lyrics. It fundamentally departs from the mainstream of Czech pop music; it emerged from the New Wave and could be classified more in the category of Indie rock or Alternative pop. Don't miss the charismatic singer with her great band! 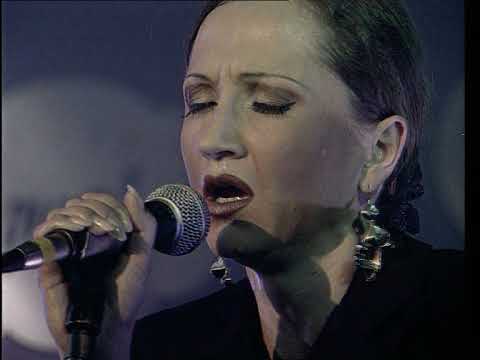 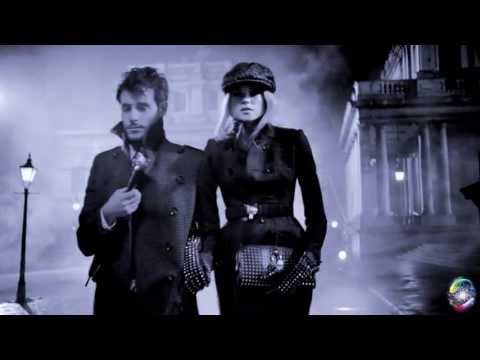 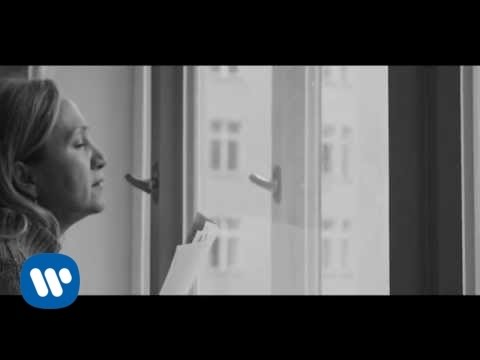 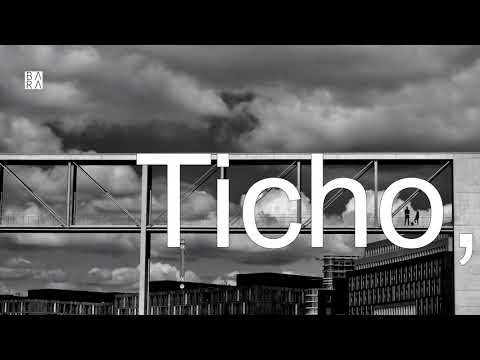 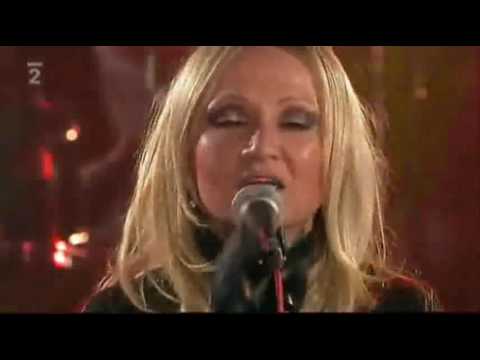 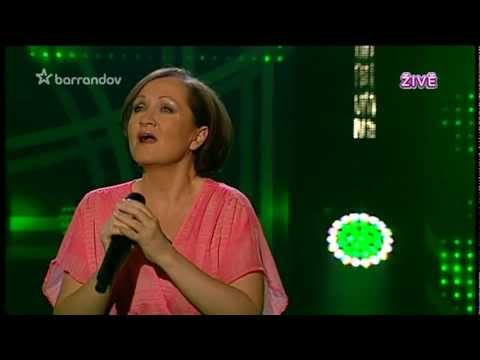