Bára Zmeková is a singer-songwriter and pianist from Prague. Her music is a blend of folk, jazz and classical, spiced with a bit of electronica. The fragile and earnest nature of her songs is balanced by her humor and playfulness, as she swaps piano and synths fluently on stage. Singing her songs mainly in Czech, she has the ability to break down linguistic borders and take her audience for a soul trip even if they don’t understand the lyrics. In 2013, she won the Czech national songwriting competition 1BAND2PLAY. Her debut album Jeste Kousek (“A bit more”) was recorded at the famous Czech studio Jamor and released in the same year. Her name got well known with her second album LUNAVES (2019) that shot to the top of the Czech Radio 1 and Radio Proglas annual music charts and got nominated for the Czech Music Academy Award, the “Anděl,” in two main categories: Discovery and Solo Interpreter. Not only did she make a great album, but she is also a great performer on stage, which she proved on the music showcase Czech Music Crossroads, where she won the Czech Music Crossroads Professionals and Audience Award 2019. Bára Zmeková and her band were chosen to represent the Czech music scene in the international music showcase festival WOMEX 2020. She performs both solo or with her band. She also cooperates with theaters and is part of the electronic music group FORMA, who composed an original score for Fritz Lang’s Metropolis, Erotikon by Gustav Machaty and other iconic silent movies.

Admission seating CZK 450, standing CZK 280. There is no need to reserve a seat when purchasing a seating ticket. 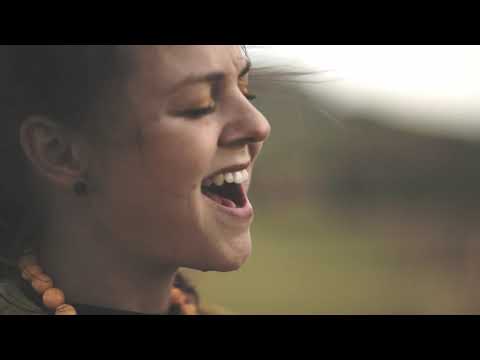 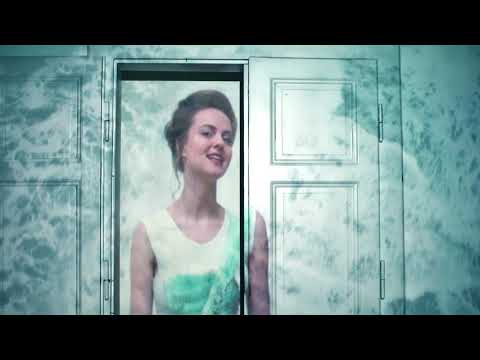 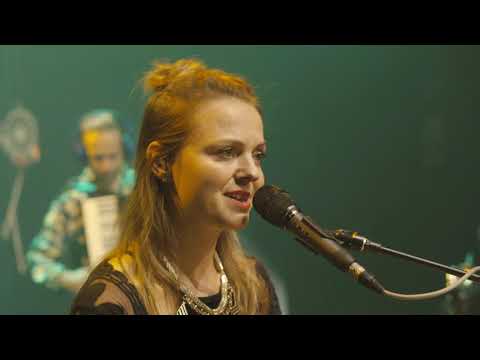 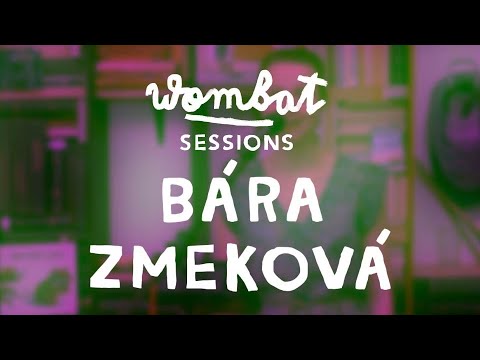 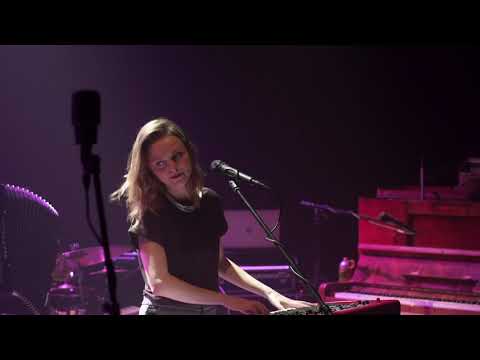