The cross-genre music of Beata Hlavenková is marked by the clearly recognizable style and sensitive, concentrated interpretation. As pianist and composer BEATA HLAVENKOVÁ has released four albums on Animal Music: Joy for Joel (2009), Theodoros (2013), Scintilla (2015) and Bethlehem (2017). The album Theodoros received the Anděl Award for the best jazz album of the year and all the remaining albums were nominated for the prize. In the fall 2019 Beata has come with a new solo-authored project with a poetic title SNĚ, in which she for the first time appears in the role of singer. The album won the Anděl Award for the best female artist of the year 2019. Apart from her own music she also composes scenic music, film music and music for children As teacher Beata has maintained a long-term collaboration with the New York University in Prague and has been a mentor for the scholarship programme of the Magdalena Kožená Foundation MenArt. In the past she has collaborated on long-term basis with Lenka Dusilová (Baromantika, Eternal Seekers) and many other musicians on the Czech and international music scene (Iva Bittová, Dagmar Voňková, Jaromír Honzák, David Koller, Ingrid Jensen and many others).

Admission - seats only - in the front part of the club 450 CZK, in the back 300CZK (these tickets are temporarily sold under the name standing place). It is no longer necessary to reserve a seat when purchasing a seat ticket. 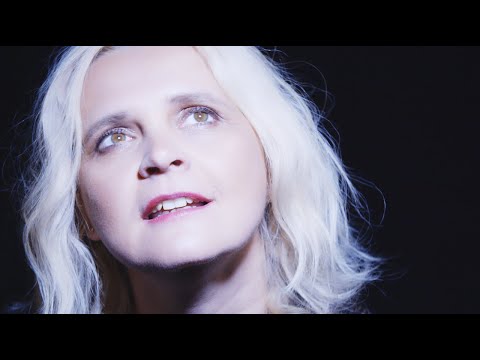 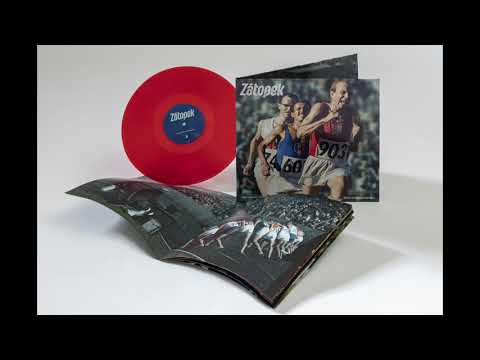 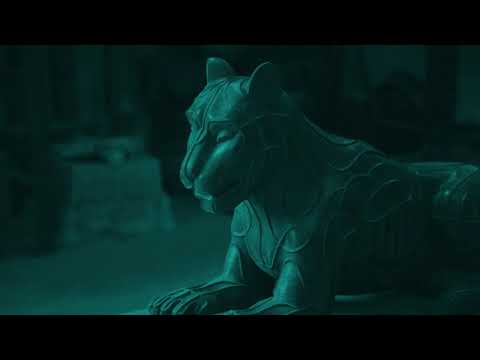