In 2015, Grammy nominated and award-winning saxophonist, bassoonist, and composer Ben Wendel released a music-video art project entitled “The Seasons,” inspired by a set of twelve piano pieces written and released each month in 1876 by Tchaikovsky. Wendel’s modern take on the idea was to compose and release twelve original jazz chamber duets in video format on YouTube with modern luminaries Joshua Redman, Luciana Souza, Eric Harland, Julian Lage, and Ambrose Akinmusire, among others. As the videos garnered acclaim among social networks, the project became an unexpected word of mouth success and was featured prominently in The New York Times (Best of 2015), NPR’s All Things Considered, and the CBC. In 2016, after viewing an expressionist painting by Lee Krasner at The Whitney Museum entitled “The Seasons,” Wendel decided to expand upon the original duets project by reimagining the arrangements for a five-piece ensemble comprised of dear friends: Aaron Parks (piano), Gilad Hekselman (guitar), Matt Brewer (bass) and Eric Harland (drums). The Seasons album was released on Motéma Music in October 2018 to critical acclaim.

Wendel has enjoyed a varied career as a performer, composer and producer, including tours with Ignacio Berroa, Tigran Hamasyan, Antonio Sanchez, Gerald Clayton, Eric Harland, Taylor Eigsti, Snoop Dogg and the artist formerly known as Prince. Wendel is also a founding member of the Grammy Award nominated group Kneebody. As a composer, he has received an ASCAP Jazz Composer Award, the 2008, 2011 and 2017 Chamber Music America ‘New Works Grant’ and most recently was awarded the Victor Lynch-Staunton award and the Concept to Realization grant by the Canada Council for the Arts. He also co-wrote the score for John Krasinski’s adaptation of David Foster Wallace’s, Brief Interviews with Hideous Men. 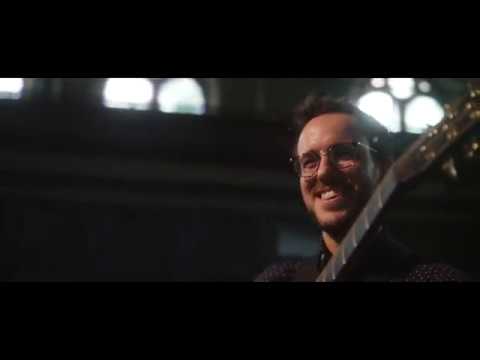 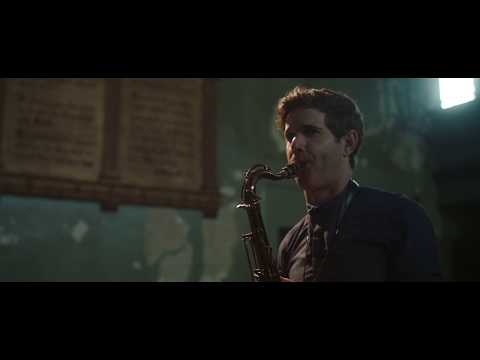 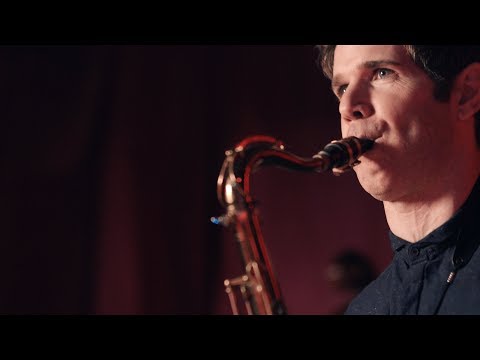