Bill Stewart has been one of the most unique voices in jazz drumming for decades. He is especially known for his work with jazz guitar greats Pat Metheny, Jim Hall, Peter Bernstein, and most consistently and profoundly, John Scofield. His resume is rounded out with other iconic artists such as Michael Brecker, Maceo Parker, Joe Lovano, and Nicholas Payton. He has released several recording as a leader including Think Before You Think, Snide Remarks, and his latest, Band Menu. Stewart grew up in Iowa but made the move to New York for college and never left, and has remained one of the most sought-after drummers in jazz.

"Stewart, Smith, and Grenadier’s approach catches up to you slowly and then knocks your socks off"  Jazztimes

"...Mr. Stewart’s playing gave the impression of a roving intellect in high gear, awake to every nuance unfolding in the music. He was riveting, but in the slyest possible way. Fixating on him, you heard the band"   The New York Times 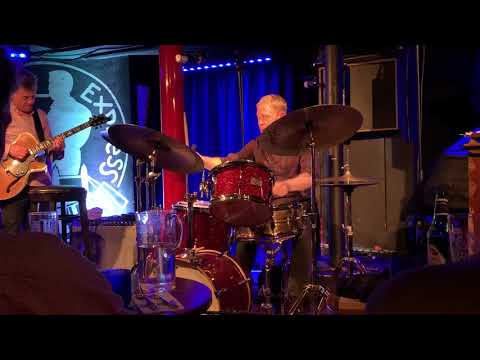 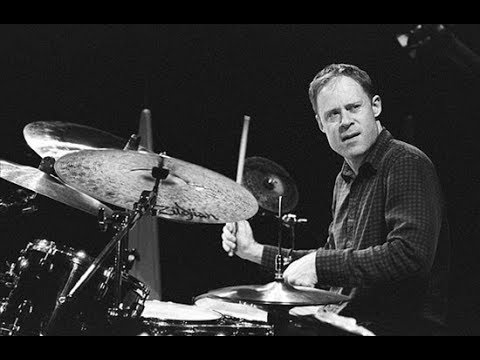 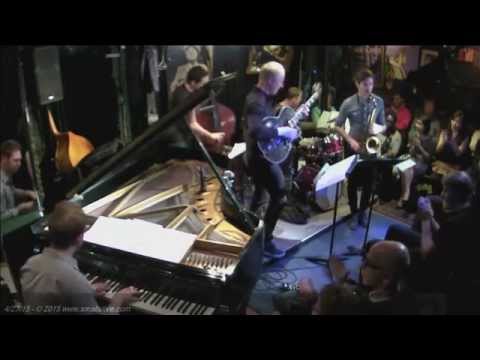 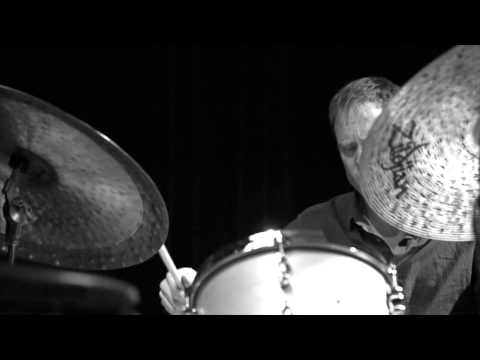