The sound of “Bizarre Band” oscillates between chanson, jazz, swing and pop, so calling it alternative folk would be an understatement. The songs are based on poems by Klára Suchanková. Sometimes the musical arrangements are written by a specific member of the band, and at other times it is the joint work of the whole ensemble. In addition to the band’s unusual instrumentation, “Bizarre Band” captivates with its vocal performances, not only with the lead vocalists (Klára Suchanková, Štělán Klouček), but also with the supporting choirs.

The new album Dokola ticho (2021) contains thirteen songs that were created roughly between the years 2017 and 2020. Compared to the first album V krajině naměkko (2016), the new album has less of a chanson zest to it and rather encompasses multiple genres. Colorfully, playfully and gloomily, it reflects the spontaneous progression of the band. It is important to mention the album artwork by Klára Suchanková, because, just like with the first album, every artistic endeavor, including the music video are closely linked to the band’s vision. The album was released through Amplión Records in its special edition. Recorded in the 3bees studio and mixed and mastered by Aleš Charvát. 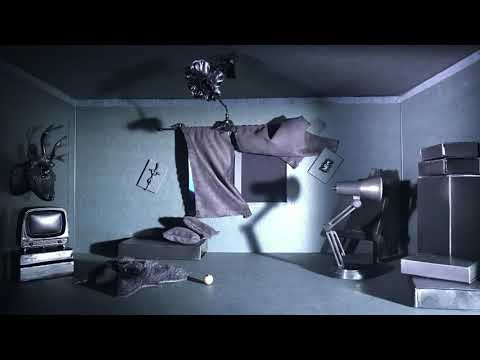