After two successful gigs in January 2018 Blues Shadows return to Jazz Dock for two gigs in September. The band consists of musicians of diverse backgrounds, the debut album Blue Shadows was released in 2016. Jiří Bárta is a cello virtuoso well known in the world of classical music. Martin Novák is an excellent drummer who has played alongside Lenka Dusilová, Jana Kirschner and David Dorůžka, to name a few. A versatile guitarist, Josef Štěpánek has performed and recorded with many artists. Petr Ostrouchov, is a renowned composer of film music, six times nominated for the Czech Lion Award,a  guitarist and owner of the Animal Music record label. British singer James Harries is a special guest. Their setlist is a collection of Americana style music and songs with a rich, acoustic sound. The gigs of Blues Shadows at Jazz Dock offer a unique opportunity to see this band live! 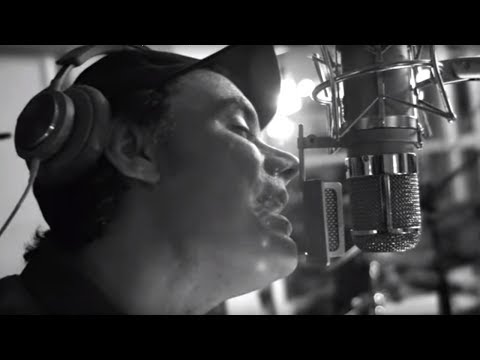 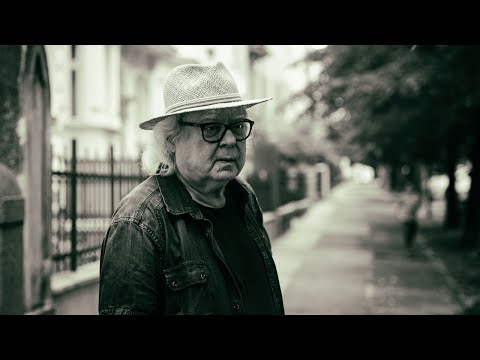 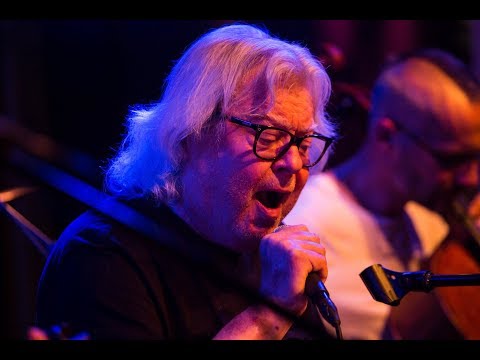