Bob Reynolds is an American jazz tenor saxophonist and Grammy Award-winning member of the band Snarky Puppy. Widely known for his work with both Snarky and John Mayer, he has released 9 top-selling solo albums of original music. His latest album, Quartet, features his working band of the past two years with Ruslan Sirota (piano), Janek Gwizdala (bass) and Chaun Horton (drums). The group completed its first European tour in 2018, selling out more than half of the shows. The New York Times called Reynolds “a self-assured saxophonist and an unassuming yet effective composer.”

Born in Morristown, New Jersey, Reynolds grew up in Jacksonville, Florida, where he started playing saxophone at age 13. Although he listened to a range of music as a kid, by his late teens he was a dedicated jazz student. After high school, he honed his skills at Boston's Berklee College of Music, mentored by George Garzone, Hal Crook and others. Besides working with his own group, recording and touring with Snarky Puppy, and performing with legends like Jeff Lorber and Larry Carlton, Bob is a passionate educator and an in-demand clinician. Through his web-based Virtual Studio, he coaches musicians from over 150 countries. Bob lives in Los Angeles with his wife and two children. He shares insights on balancing a music career with raising a family to over 48,000 subscribers to his popular YouTube channel. “Some of the freshest, most compelling, and most soulful music I have heard recently. Bob Reynolds is an amazing musician, with something very exciting and original to say.” – Joshua Redman

"Reynolds flexes an assured hand with melding hip-swiveling jazz and funk as a bandleader." –  LA TIMES 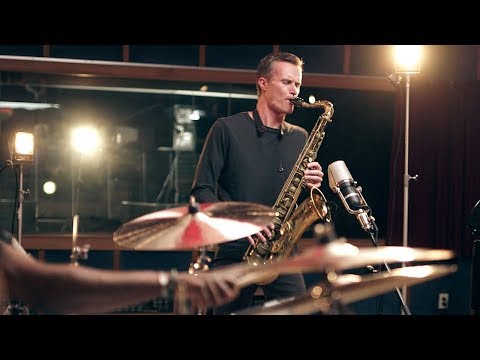 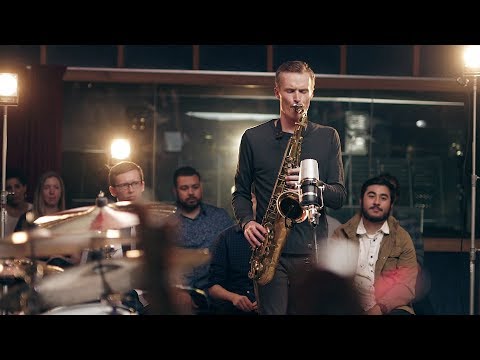 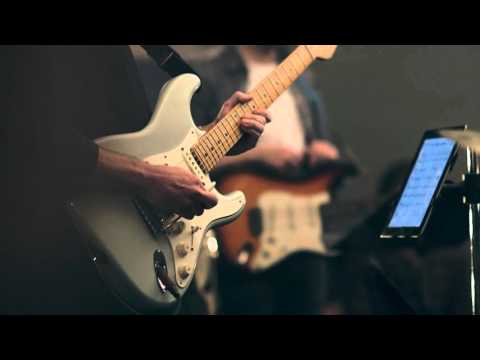 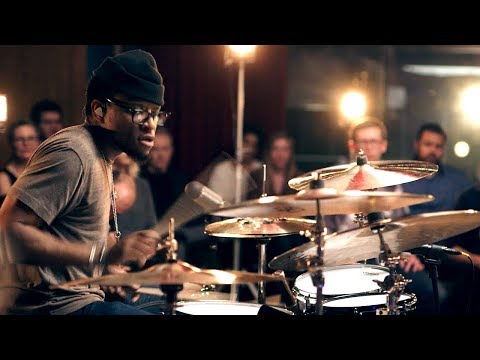