One of the most original Czech rock bands BOO, active between 1998 and 2010, is back and returns to the concert stages. The group was founded in 1998 by a guitarist Josef Ostřanský, legendary figure of the Brno alternative scene, known especially from the groups Dunaj and E. He invited his friend from Dunaj and the former rhythmic support of Váša´s Z kopce Pavel Koudelka, then a new instrumental discovery Andrea Konstankiewicz (Tara Fuki), and from Austria he invited a multi-instrumentalist, singer and extravagant frontman Christoph Pajer (Metamorphosis). The band managed not only to continue in the best tradition of the Brno alternative scene, but also to significantly modernize the music and make it often very unusual in terms of sound. BOO have released two albums: BOO (1999) and Listen (2002). Now they are returning in their original line-up and are recording a new album, which will be released in the fall of 2021.

Admission: seats only - in the front part of the club 400 CZK, in the back 250 CZK (these tickets are temporarily sold under the name standing place). It is no longer necessary to reserve a seat when purchasing a seat ticket. 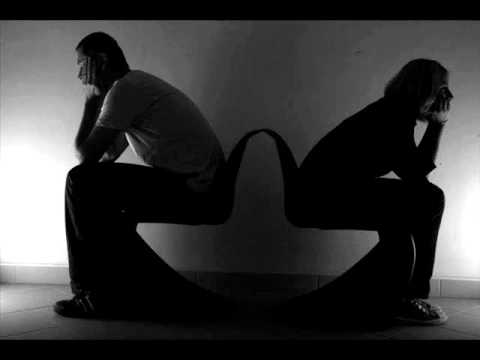