New York based Canadian Bria Skonberg is a trailblazing trumpeter, singer and songwriter. Called the “shining hope of hot jazz” by The New York Times, Bria has been a featured artist at hundreds of festivals and stages the world over, including New Orleans Jazz & Heritage, Kobe, Monterey, Breda, Newport and Montreal Jazz Festivals. Described as “one of the most versatile and imposing musicians of her generation” (Wall Street Journal), she has created a signature sound of fiery trumpet playing steeped in New Orleans tradition, and smoky vocals blending jazz, blues and beyond with storytelling and adventurous arrangements.  Bria's debut LP on Sony Masterworks won a Canadian Juno award for Best Jazz Vocal Album and made the Top 5 on Billboard jazz charts. She has been featured on over 25 recordings and recently released her sixth studio solo album, Nothing Never Happens.  The "grittier, bluesy-er and funkier" release invites listeners to join Skonberg in diverting attention from the overload of social media, breaking news, political bickering and negative energy, with a stunning album that at times channels the ubiquitous anger and hopelessness that confronts us all in the modern media landscape, but at others manages to drown out that white noise and shine a light on the serene and the celebratory.  She has performed with Jon Batiste, Wycliffe Gordon, Ken Peplowski, Anat Cohen, Stephane Wrembel, and more. She is an active educator and mentor for the Women in Jazz Organization, Co-Founder/Director of the NY Hot Jazz Camp, a Bach Conn-Selmer artist, a board member of the International Trumpet Guild, and a new mother. 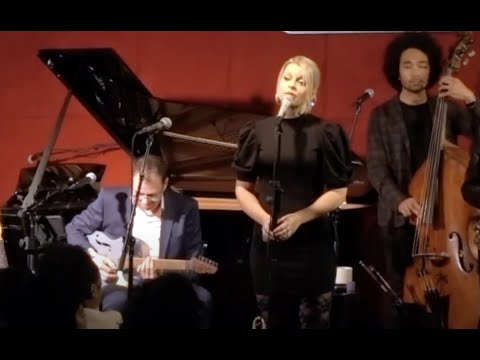 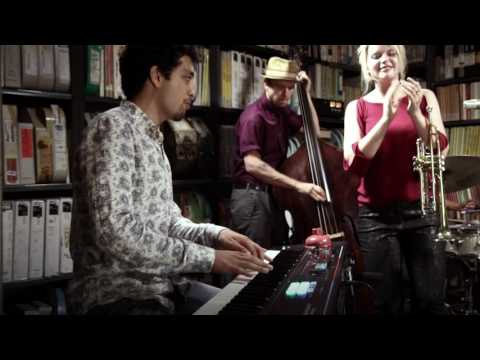 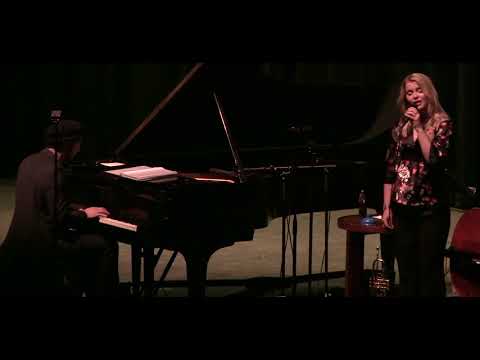 Bria Skonberg UNH - Someone to Watch Over Me 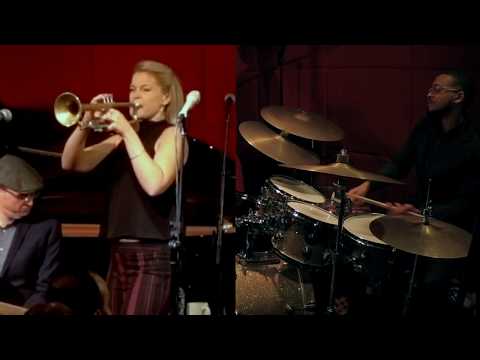 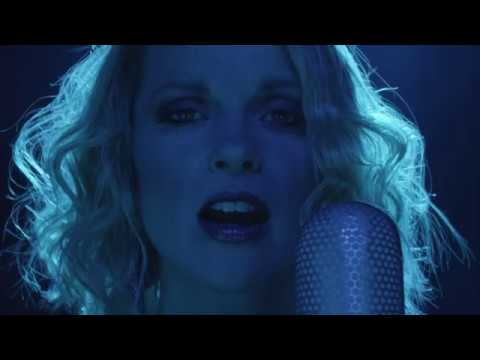 So Is The Day by Bria Skonberg [Official Music Video]