Trio Coucou is a professional musical ensemble bringing to the Czech music scene French chansons and music from the first half of the 20th century. The band formed around singer Radka Rubešová, a graduate of the Janáček Academy of Music and Performing Arts (JAMU), who fell in love with chansons and French culture in general while studying in France. The trio’s program is made up of novel arrangements of songs from the repertoires of the great French chansoniers, as well as lesser-known chansons and creative works, such as French poems set to music. The ensemble’s repertoire currently comprises dozens of songs, including both their own arrangements and original creations. As well as concerts and performances in a chamber ensemble, the Trio frequently performs with string quartets and symphony orchestras. 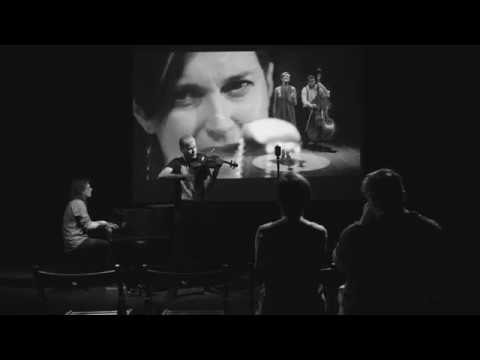 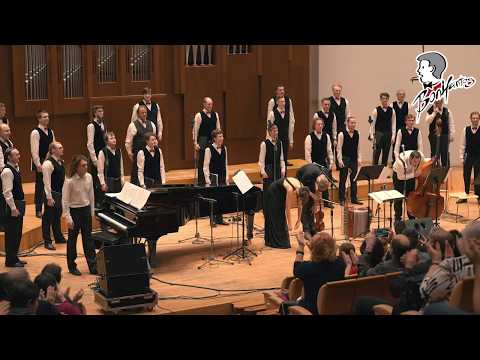