Charlie Slavík is the most respected accordion player in the Czech Republic. In 2013, he was the only Czech in history to participate in the prestigious international blues competition IBC in Memphis where he advanced to the semifinals. His ability to use the instrument across genres is evidenced by the number of musical media, in which he participated as a soloist. He performs with a number of domestic and foreign bands, not only in Europe but in the USA. In January 2020, he recorded his latest CD, Sound Emporium, in Nashville, Tennessee. He fulfilled his American dream with his new CD, A Nice Reminder. Twelve original songs recorded at the legendary Nashville Sound Emporium Studios with the best studio players produced by Steve Walsh. Authentic sound, fresh musical ideas and brilliant instrumental performances are a dignified celebration of Charlie’s career of more than thirty years. This CD reflects all the musical loves Charlie has encountered on his musical journey. Under the term blues, you will hear touches of country, the energy of rock n roll and the casualness of swing. A Nice Reminder is a unique record recorded by unique musicians in a unique place! Guitarist, songwriter and producer Steve Walsh (USA) hails from Boston and is a graduate of the Berklee College of Music. Since 2013, he has lived mainly in the Czech Republic. During his successful music career in the United States, he was a teammate of eight-time Grammy-winning Norah Jones, two-time Grammy-winner Viktor Krauss, and producer of the band Erasure. As a producer, he has also signed albums of Czech musicians recorded in America, such as Druhá Trave, Pavel Bobek and November 2nd.

Admission seating CZK 450, standing CZK 270. There is no need to reserve a seat when purchasing a seating ticket. 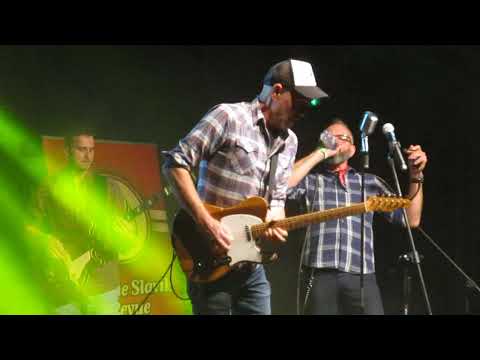 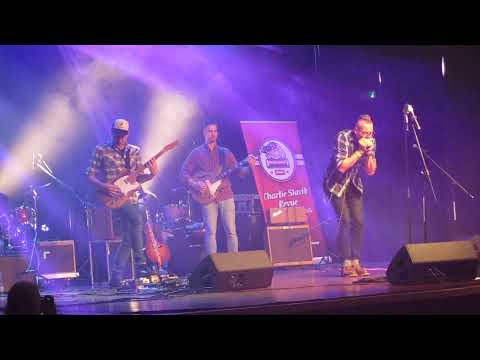