American vocalist Chuck Wansley began his professional career at 18 as a singer/drummer traveling globally with an international youth group. After returning to America for college, Chuck spent his tuition on an old derelict sports car instead of school, and allowed life on the road to teach him what he needed to know while backing popular regional and global artists. A chance NYC recording session led to Chuck becoming a founding member of the electro-funk group Warp-9 for Prism Records and Motown. During Motown's tenure Warp-9 released two highly acclaimed electro-dance albums, and with this success under his belt he set up his next phase by moving to Los Angeles where he earned a stellar reputation as a dynamic lead singer, studio artist, and bandleader of his 13-piece R&B group Chuck Wansley After Hours. After 25 years in the up-market private/corporate client arena, Chuck longed for an exciting new adventure so he relocated to Europe in 2015 where he devotes himself to the exploration of jazz, classic swing and raucous R&B. For his date at Jazz Dock Chuck will get down with his funky 10–piece band with music from Earth Wind & Fire, James Brown, Stevie Wonder, Prince, Motown and a whole lot more. 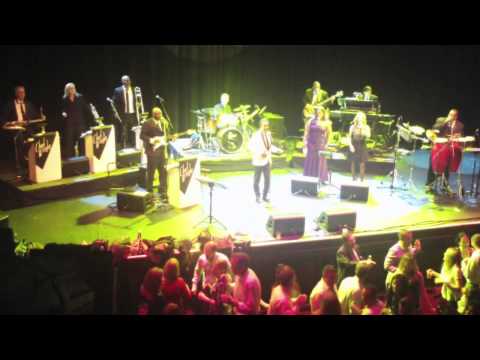 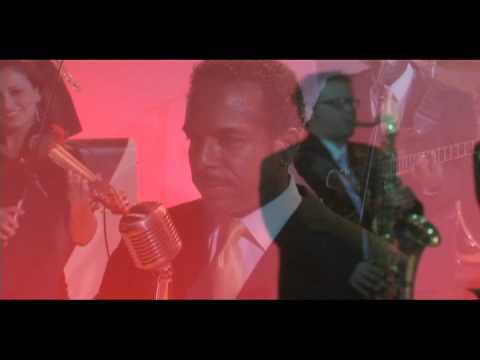 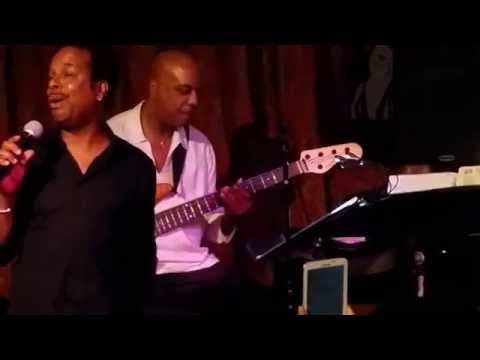 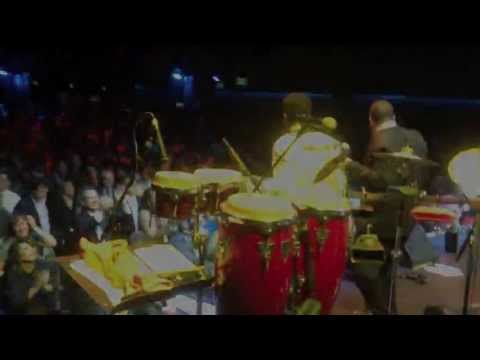 Backstage 04/22/13 with Chuck Wansley After Hours 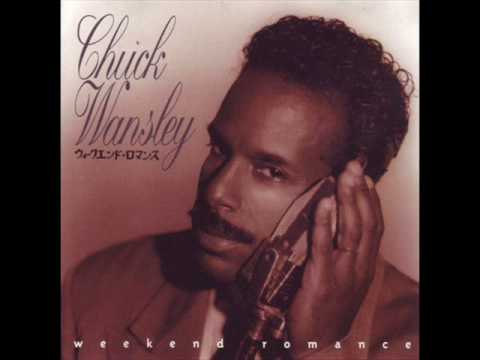