Crystal Monee Hall’s varied career as a singer, songwriter, instrumentalist and actress has included roles on Broadway (“RENT”), sold out tours with acclaimed musicians Mickey Hart (Grateful Dead) and Dave Schools (Widespread Panic), being a featured vocalist on Saturday Night Live and also a guest appearance on the HBO comedy-drama High Maintenance. She has released three albums (one solo as well as two with Hart) with work from her most recent EP "If You Breathe" called 'riveting' by Billboard Magazine. Her newest release seamlessly blends Hall’s love for world, blues, jazz, soul and contemporary R&B, showcasing her talent as a songwriter, while highlighting a voice that has captivated audiences worldwide. With her career continuing to flourish, Hall looks forward to reaching new listeners with her message, music and voice. She will perform with a great Czech band. Crystal Monee Hall – voc, g; Marek Novotný – p; Petr Tichý – b; Tomáš Vokurka – dr. 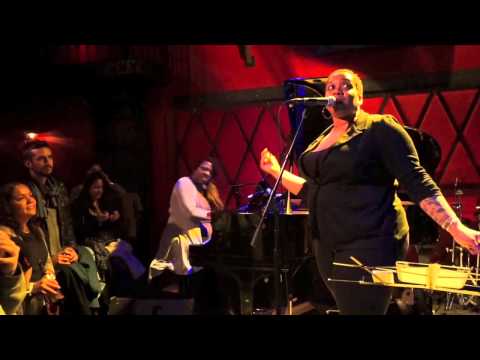 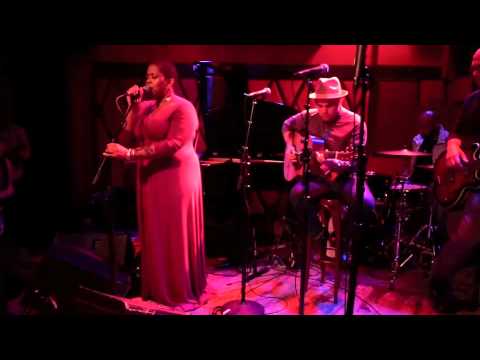 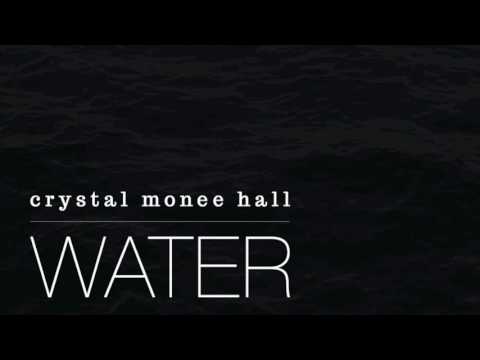 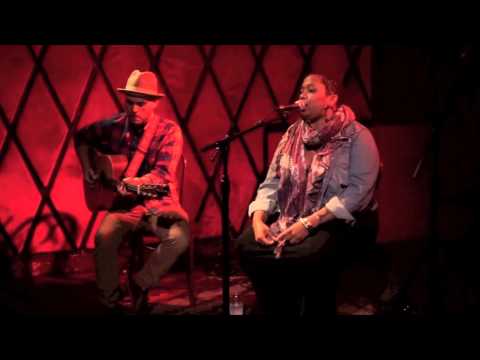 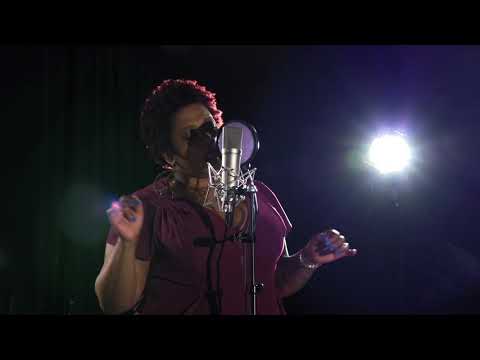