TokDat: The TokDat quartet is a project of original compositions by the composer and guitarist Tomáš Mika. The band's signature sound is based on the raw timbre of an acoustic jazz quartet and contrastingly uncompromising compositions that walk the line between minimalism and maximalism. The music is primarily about rhythm, and while the individual instrumental parts are often simplistic, together they form a complex whole.

David Dorůžka/Robert Fischmann/Martin Novák: Often lauded as one of the leading figures of the Czech jazz scene, David Dorůžka has been active as a professional musician from the age of 14, having played concerts all over the world, collaborated with many of today’s leading musicians, and having spent extensive periods in the cities of New York and Paris. After recent collaborations with the likes of Lizz Wright, Jeff Ballard and Hilmar Jensson, Dorůžka teams up with flutist Robert Fischmann and drummer Martin Novák and the three musicians continue developing music inspired by various Jewish cultures, an endeavor which Dorůžka started already on his 2016 award-winning album Autumn Tales. The trio takes great liberties in incorporating elements of Jewish music and so it easily happens that traditional Chassidic chants are followed by metalcore passages and melodies from Medieval Spain are heard next to sounds inspired by the contemporary New York scene. 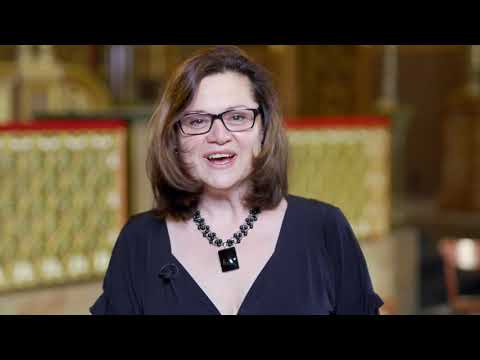 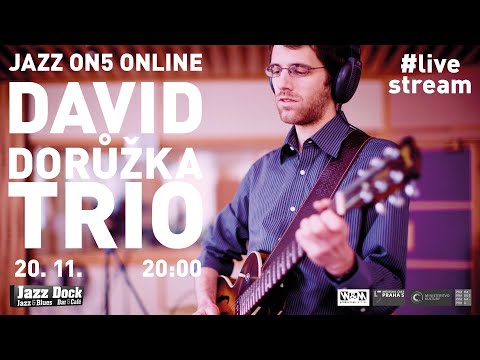 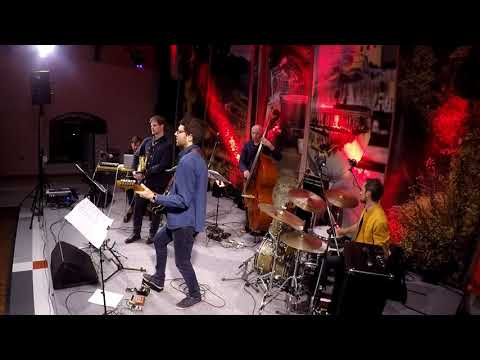 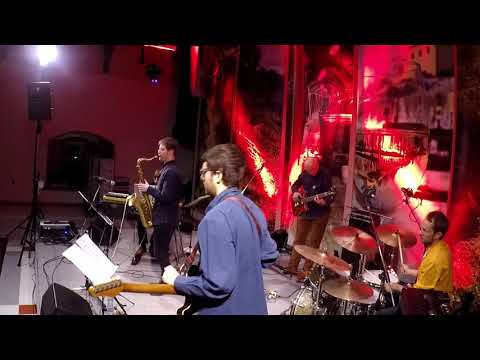