The group is comprised of Dan Bárta (singer), Robert Balzar (double bass), Jiří Levíček (piano), and Kamil Slezák (drums). Multi-genre singer Dan Bárta has collaborated with the trio since 1999. The members have received numerous recognitions at the annual Czech Music Awards in both genre and main categories. In 2010, they released their first album Theyories, with original arrangements of compositions by the songwriters that influenced Dan Bárta: Bjork, The Police, Simply Red, Jamiroquai and AC/DC. This was followed by the live recording Jazz in the Box in 2015. Dan Bárta & the Robert Balzar Trio have performed throughout Europe and the USA. 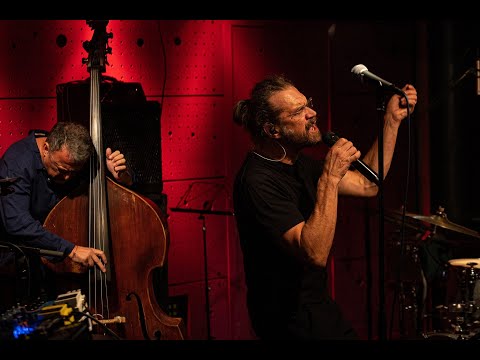