Tom Smith (24) is a premier jazz saxophonist, flautist and clarinetist based in London, UK. He is a two-time finalist of the prestigious "BBC Young Jazz Musician" competition, as well as an alumnus of the Royal Academy of Music and lead saxophone player of the "National Youth Jazz Collective". Tom performs regularly all over the UK with his own groups and as a sideman, but also works as a clinician on various master classes and workshops. He is also active as a composer and arranger, writing primarily for his septet and trio, as well as many other formats ranging from saxophone quartet to sizeable big bands. One of his successful orchestral works was broadcast on BBC4 and Radio 3. Tom has performed many shows at prestigious venues, among others w/ Dave Holland's New York band in the House of Commons, w/ NYJO at the House of Lords, w/ an Indian fusion band at the Queen Elizabeth Hall, w/ a big band featuring Dave Liebman at the Royal Academy of Music. His critically acclaimed debut album Gecko produced by British jazz icons Tim Garland and Gwilym Simcock was released in 2020.

For the double album Drifter Days, Tom joins forces with pianist Daniel Bulatkin (21), who is often lauded as the "future of Czech jazz" [Czech National TV], having collaborated with the likes of Ulf Wakenius, Justin Faulkner, Gergo Borlai, Gary Husband and Tineke Postma. Daniel's trio consisting of the most talented young players Max Makagonov and Petr Nohavica was expanded by Czech Republic's premier horn section (Andy Schofield, Cyrille Oswald, Miroslav Hloucal) and together they recorded a collection of 12 colourful original compositions. The CD's patron and publisher is Slovak trumpeter Lukáš Oravec, who will perform as a special guest on the album's release concert.

Admission: seating CZK 270, standing CZK 170. It is no longer necessary to reserve a seat when purchasing a seat ticket. 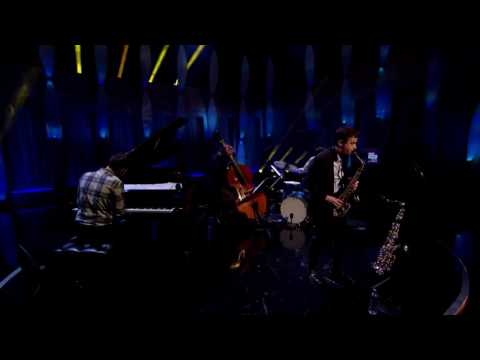 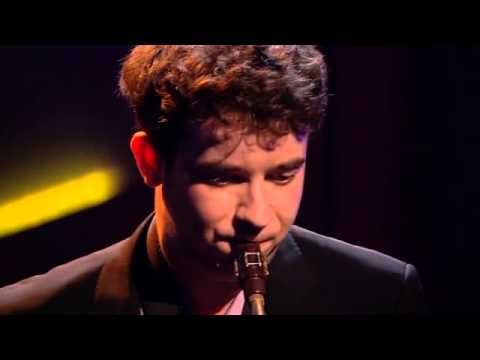 No Comment - BBC Young Jazz Musician of the Year 2014 Final 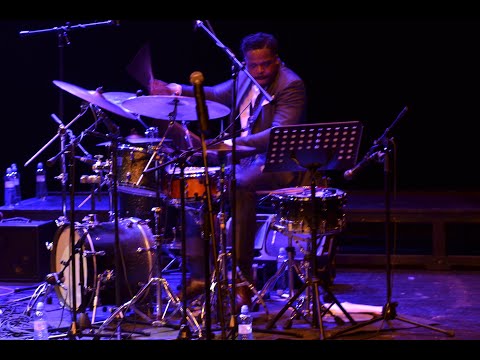 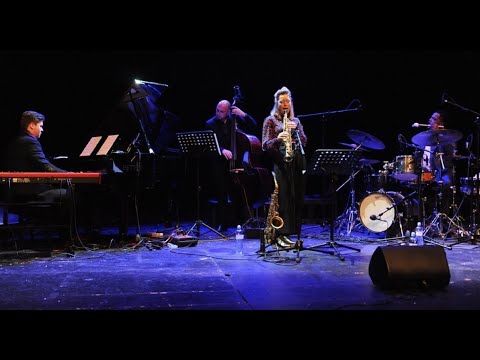 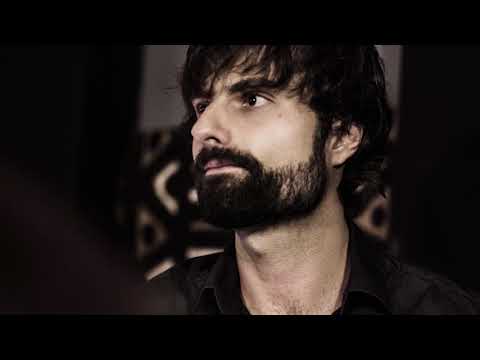