Over the course of a nearly five-decade career, bassist/composer Dave Holland has never stopped evolving, reinventing his concept and approach with each new project while constantly honing his instantly identifiable voice. From the electric whirlwind of Miles Davis’ Bitches Brew-era band to the elegant flamenco of his collaboration with Spanish guitar legend Pepe Habichuela; accompanying the great vocalist Betty Carter in her last years to forging a new sound with the pioneering avant-garde quartet Circle alongside Chick Corea, Anthony Braxton, and Barry Altschul; standing alongside legends like Stan Getz, Hank Jones, Roy Haynes, and Sam Rivers to providing early opportunities to now-leading players like Chris Potter, Kevin and Robin Eubanks, or Steve Coleman; Dave Holland has been at the forefront of jazz in many of its forms since his earliest days.

Project AZIZA is a worldly modern-jazz supergroup — a collective made up of the bassist Dave Holland, the saxophonist Chris Potter, the guitarist Lionel Loueke and the drummer Eric Harland — that has toured widely before recording its self-titled debut. As one might expect, it’s an album on which every granite-carved rhythmic vamp accrues many subtleties of texture and inflection, and any solo heroics (of which there’s no shortage) are absorbed into a larger flow. 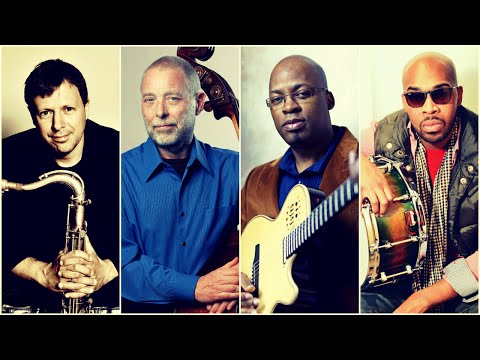 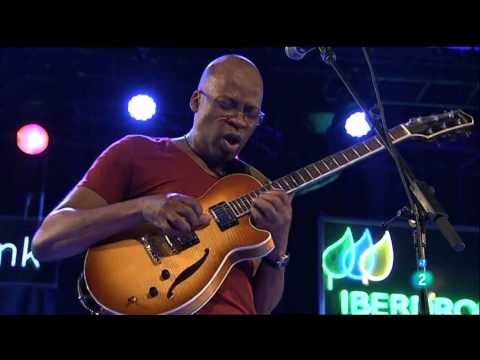 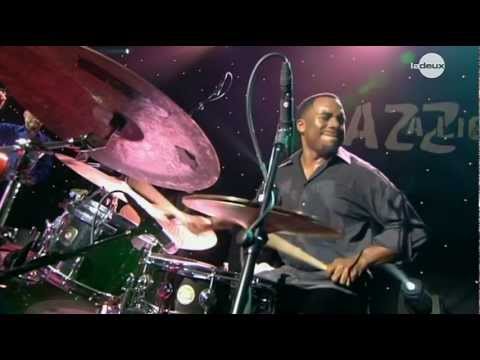 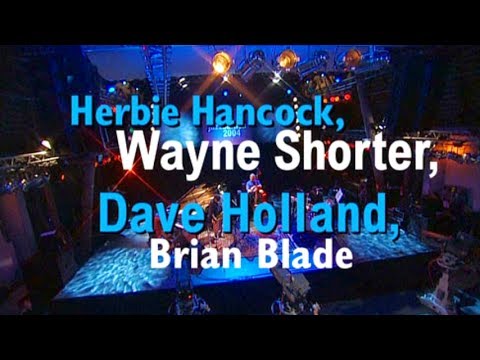 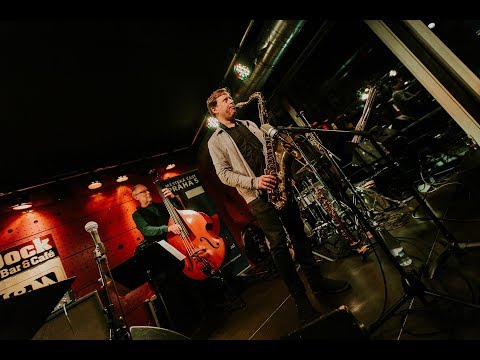