Often lauded as one of the leading figures of the Czech jazz scene, David Dorůžka has been active as a professional musician since the age of 14, having played concerts all over the world, collaborating with many of today’s leading musicians, and having spent extensive periods in New York and Paris. In the past seasons, Dorůžka has been busy performing in France, Germany, Holland, Belgium, Iceland, and Poland. On his latest CD, Autumn Tales (released in 2016 and referred to as “the best Czech jazz CD of 2016” by the Academy of Popular Music and the Czech Radio Jazz and as “a masterpiece” by the server Lidovky.cz), Dorůžka returns again to the trio format, and although at the core of the album are Dorůžka’s own compositions, the artist also drew inspiration from Jewish music, the works of Bohuslav Martinů, and popular interwar jazz. Dorůžka invited two of the most promising young musicians on the Czech and Slovak scenes into the new line-up of the trio: bassist Peter Korman and drummer Marek Urbánek. 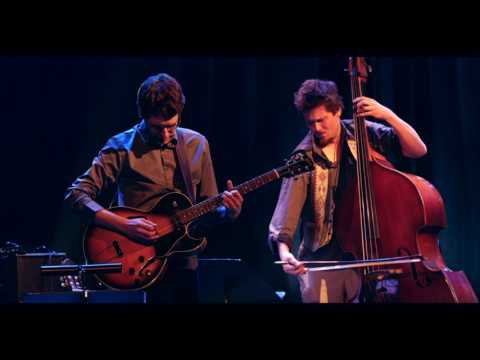 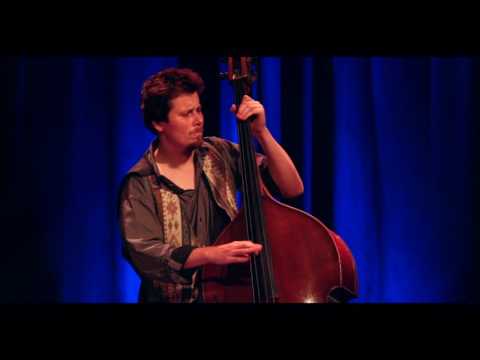 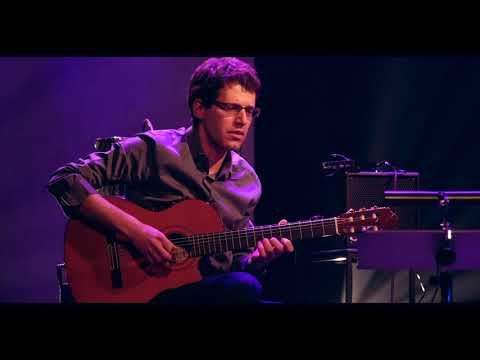