Delivering an infectious blend of soul, jazz and rhythm & blues, the Delvon Lamarr Organ Trio proves to be a band on the rise. Their tantalizing grooves, lush sounds and vibrant jam sessions are always fresh with improvisations strengthened by their undeniable chemistry. This Seattle based trio — Lamarr on B-3 organ, Jimmy James on guitar and Michael Duffy on drums — evokes a classic instrumental sound with a pioneering, virtuosic sensibility all its own on their debut LP Close But No Cigar. Featured on Seattle’s KEXP’s “Local Artist Spotlight” in July 2017, followed by a live performance at Upstream Music Festival broadcast by KEXP that has garnered over 5 million views, the Delvon Lamarr Organ Trio has captured the attention of audiences around the world. The band put out their album independently in 2016 and Colemine Records gave it a wide release in March 2018 to critical acclaim.

The Delvon Lamarr Organ Trio was formed in 2015 with the help of Amy Novo, Delvon’s wife and band manager. She told her husband she would take over his music career and all he had to do was find the musicians, create and play music. They started with a weekly residency at The Royal Room in Seattle for the first year, then self-released their debut album, playing short tours across the Pacific Northwest. Now they’re headlining shows and spreading their contagious grooves with audiences across the globe. With Delvon’s soulful organ, Jimmy’s explosive guitar and Michael’s perfect pocket drumming, they have the impeccably unique blend of soul, jazz, rhythm & blues and rock & roll. 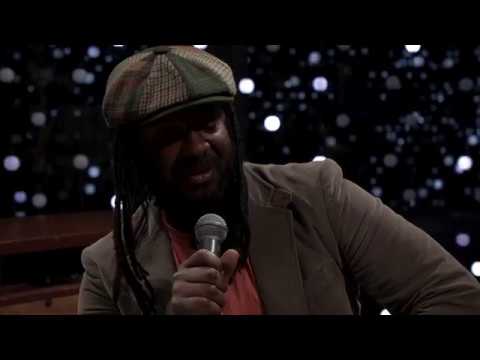 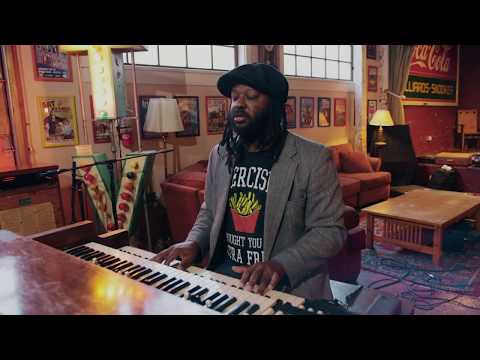 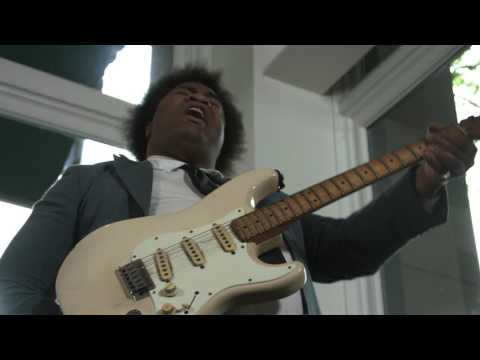 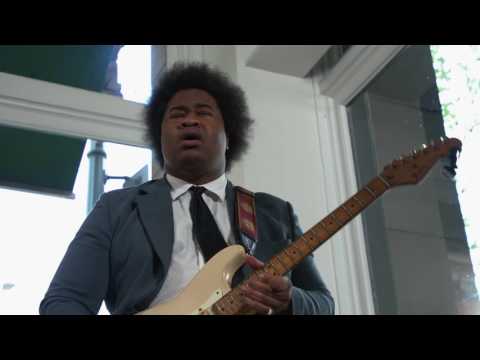 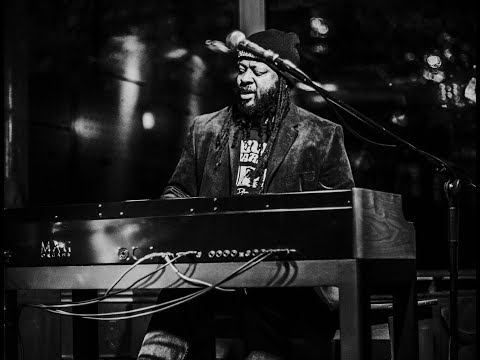 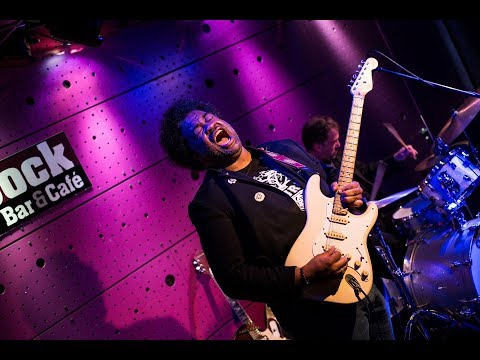