Diego Guerrero is a Spanish guitarist, composer, singer and arranger who together with his teammates presents “flamenco without prejudice” in the Czech Republic as part of the Ibérica Festival. Guerrero studied composition and orchestral music at conservatories in Córdoba, Granada and Seville, during which time he devoted himself to flamenco, whose boundaries in his compositional and arranging activities continue to move towards other musical genres. The breakthrough in Diego Guerrero's work came in 2009, when he moved from Andalusia to Madrid, where he soon became one of the best jazz and flamenco musicians of the day. In 2013, he released his debut album Vengo Caminando, which was nominated for the Latin Grammy Awards in the category of “Best Flamenco Album.” Other members of the quartet: Nasrine Rahmani – percussion; José María Pedraza – keys; Pablo Báez – bass guitar.

The concert is supported by the Instituto Cervantes in Prague.

Admission: seating CZK 400, standing CZK 250. Seats reservation is possible only if you buy a ticket. Thank you for understanding. 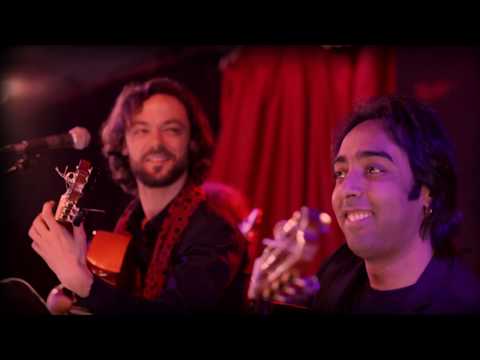 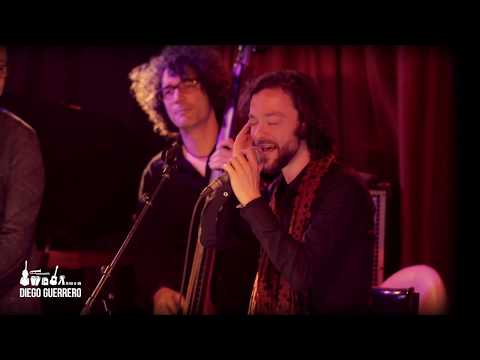