Three men from Prague. Central Europe's hottest rock-blues band. They started young and still are. Shear force tempered with blues undertones, piercing lead guitar artwork nailed down by toxic bass grooves and a deep percussion heartbeat. From solo takeoff to playing with the region's best-established bands to winning European and then global music awards. Then came the magazine covers and tearing up the stage while fronting for AC⚡️DC. Their stage shows have earned them industry acclaim, attracting interest from experienced professionals including sound engineer Tony Platt, Neil Fairclough from Queen & Adam Lambert and former Prince’s bassist Ida Nielsen: “Such a cool band...I Love them...flavors of Jimi Hendrix, The Beatles and Led Zeppelin...Absolutely amazing!!” In 2017 came their first debut album and solo tour, Music is my drug, playing in Europe and the UK, where they recorded with Dan McCafferty (Nazareth) for his solo album.  In 2018, they released their single StandUP, chosen by the Eurovision song contest as it's only rock song.  Later that year they opened in Prague for The Dead Daisies. The trail is hot into 2019 and will feature a new album release and tours to Europe and the US, including the prestigious NAMM Show festival in California. From the center of Europe to the world and to you. 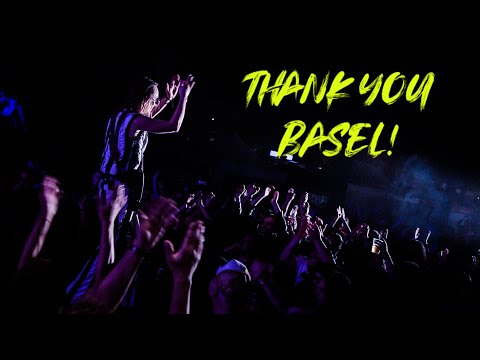 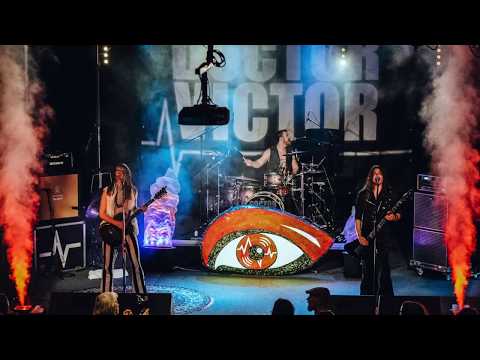 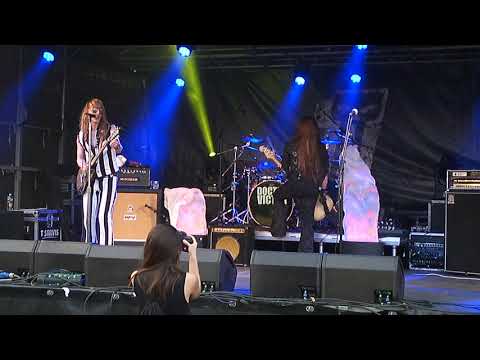 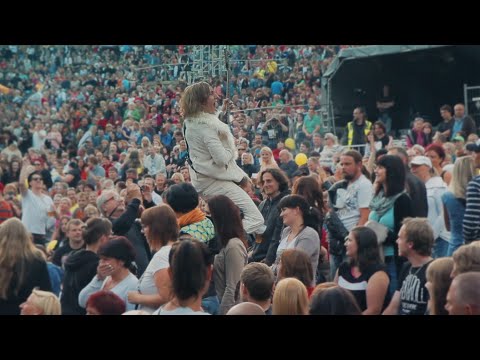