World-renowned guitarist, known especially for his collaboration with Sting, returns to Jazz Dock after a completely sold out concert in 2018! This time they will perform with a "big" band, which includes piano, percussion and even bandoneon. They will present mainly songs from the new album Absinthe.

Born in Argentina to an American father and Irish mother, guitarist Dominic Miller was raised in the U.S. from age 10 and later educated in England. Now he lives in France, though he has toured the globe for the past three decades. Aptly, Silent Light – Miller’s ECM debut, featuring him solo and with percussion accompaniment – has an international feel, with the Latin influence strong in such pieces as “Baden” (dedicated to Brazilian guitarist-composer Baden Powell). “Le Pont” has an early 20th-century Parisian air, while “Valium” evokes Celtic tunes in the vein of Bert Jansch, and “Fields of Gold” is a hushed instrumental take on one of Sting’s best-known ballads. Miller has long been known as Sting’s right-hand man on guitar and co-writer of the worldwide hit “Shape of My Heart,” among others. Miller has also worked with the likes of Paul Simon, The Chieftains and Plácido Domingo. 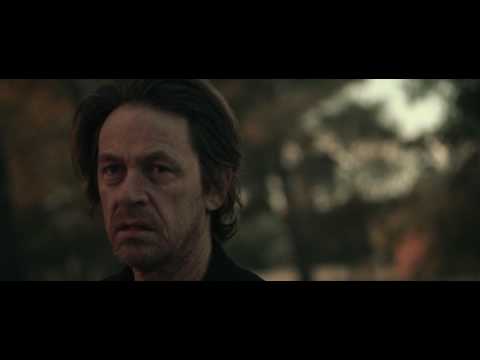 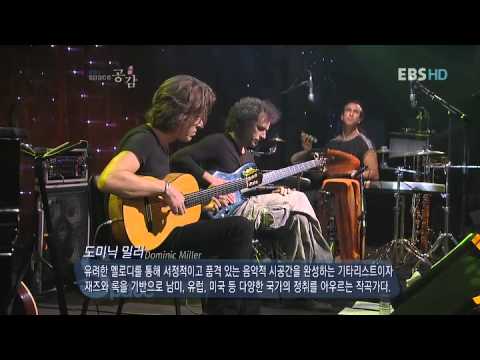 shape of my heart - Dominic Miller 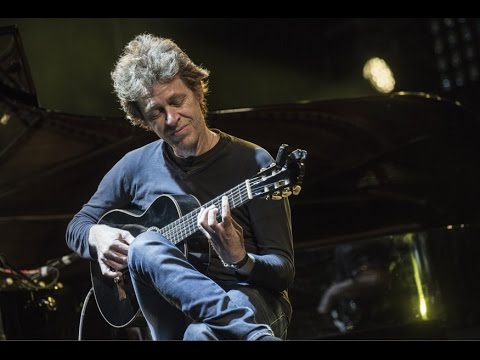 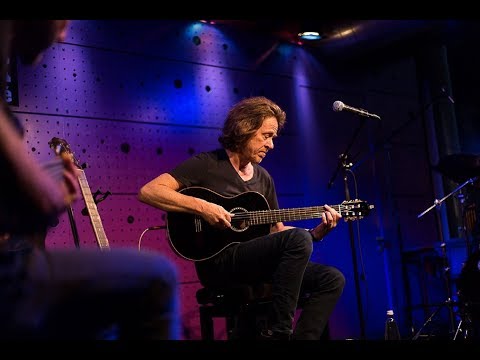