Jazz and fusion guitarist, composer and educator Elon Turgeman is one of the top musicians of his generation in Israel. Born into a musical family from Morocco, he is deeply influenced by the musical traditions of Northern Africa and the Middle East. At the same time, the halls of his family home were ringing with American music – from Elvis Presley through Ray Charles to Frank Sinatra. After three years of military service in Israel where he was a member of the Air Force band, he moved to the US to study for 5 years at the Berklee College of Music as a grantee of the Jim Hall scholarship for gifted guitarists. While at Berklee, he had the chance to perform with legendary musicians and educators such as George Garzone, Jerry Bergonzi and Bob Moses. After completing his studies he returned to Israel, starting his tenure as a faculty member at the prestigious Rimon College for Contemporary Music, where he teaches to this day. In the late 1990s, the famous saxophonist and jazz educator, Arnie Lawrence (Charles Mingus and John Coltrane collaborator), arrived in Israel, and he chose Elon as his favorite guitarist. Aside from Lawrence, Elon has worked alongside many world-renowned names, such as James Moody, Avishai Cohen and Omer Avital, and is a regular on the lineups of Israel’s greatest festivals (Red Sea Jazz Festival, Tel Aviv Jazz Festival…) and jazz clubs. He also took part in a special concert with a symphony orchestra with the legendary film composer and pianist Lalo Schifrin. In the last years, Elon has released several critically acclaimed albums. His regular rhythm section (Avi Adrian – piano; Yorai Oron – bass) was joined by US drummer Adam Nussbaum (Michael Brecker sideman) on the album Climb Up. However, for this European tour he will mostly present the music from his latest release Twins, which was recorded by Israel’s prodigal drummer Ofri Nehemya (sideman for Shai Maestro, Omer Avital and Ben Wendel).

Admission: seating CZK 450, standing CZK 250. There is no need to reserve a seat when purchasing a seating ticket. 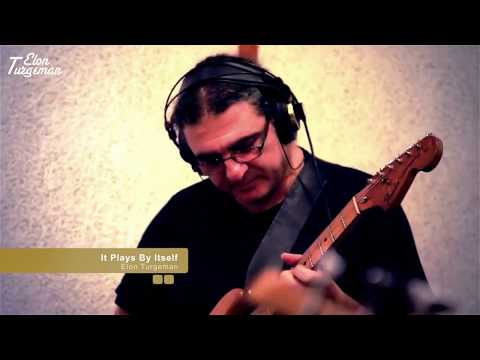 "It Plays by Itself" - Elon Turgeman with Adam Nussbaum 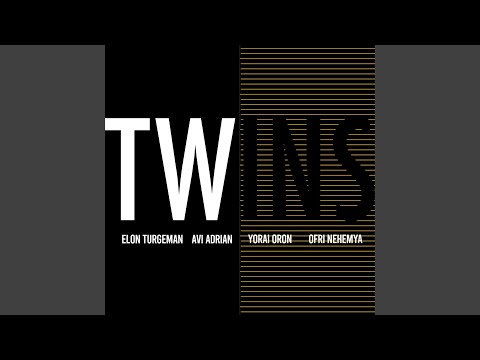