Emil Viklický, the famous Czech jazz pianist and composer with his trio will play his own compositions, as well as modern arrangements of jazz standards. “Moving easily between classical and blues styles, Emil Viklicky explores interesting harmonic variations. This unique fusion of folk with jazz makes for a very engaging program, one that manages to be both fresh yet familiar at the same time.” –  John Adcock (Jazz Journal UK). "One of the best contemporary pianists, Viklicky´s soloing and comping, his touch, voicings and intervals have a good deal in common with fleet, tasteful pianists like T. Flanagan, J. Rowles and B. Charlap."  – Doug Ramsey (JazzTimes). "The Emil Viklicky Trio has the same collective energy as Esbjorn Svenson Trio, though without electronics and rock input".  –  John Fordham (The Guardian) Martin Speake is one of the UK’s most prominent alto sax players. An award-winning musician, Martin has been at the forefront of the UK jazz scene since the mid 80’s. His projects are many and diverse and include personal interpretations of the music of Charlie Parker, free improvising, playing standards with his quartet and Indian music with Dharambir Singh and Sarvar Sabri. He has recorded 23 CDs under his own name, including the internationally acclaimed ECM release Change of Heart with Paul Motian, Bobo Stenson and Mick Hutton and includes work with the likes of Loose Tubes, Bhavani Shankar, Stan Tracey, Bob Wilber, Alex Maguire, Sam Rivers, and Airto Moreira on a massive cv. He is also lead alto saxophonist in the London Jazz Orchestra conducted by Scott Stroman. His main creative outlets are a trio with guitarist Mike Outram and US drummer Jeff Williams performing original music and Charukesi with tenor saxophonist Alyson Cawley, guitarist Mike De Souza and drummer Will Glaser playing Indian/Arabic/Turkish inspired groove music.

Admission: seating CZK 400, standing CZK 250. There is no need to reserve a seat when purchasing a seating ticket. 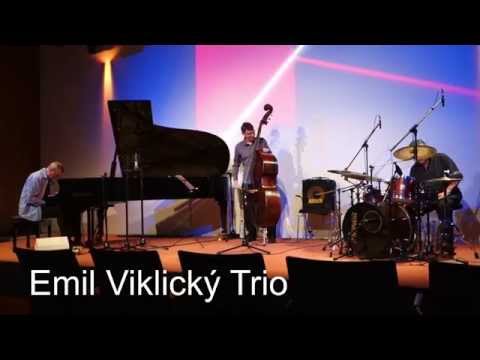 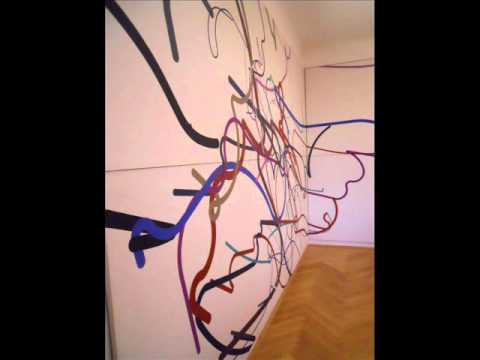 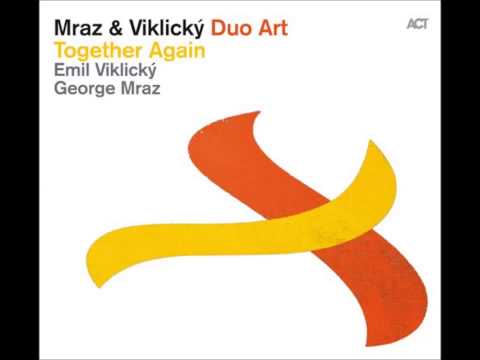 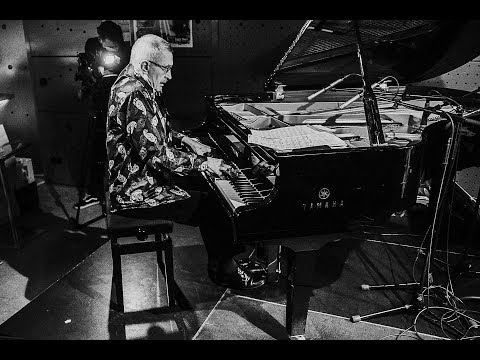