Due to his hyperactivity, as a boy, Endru was constantly making sounds and tones in rhythmic sequences. Despite his mother´s admonishments—“Ondra, stop ticking!”—and later graduating from the Janáček Academy of Music and Performing Arts as an actor, he persisted in his singing, chattering and ticking. Jamming with other musicians (like the band makomako) became his everyday activity, and it didn’t take long before he became an adept musical improviser, looking for loops of any kind—a vocal virtuoso garnering numerous awards and titles, ultimately becoming world vice-champion in looping and beatbox within a group, multi-time champion of the Czech Republic in beatbox, a wizard of sound effects and rhythms and, above all, a happy guy. JeN Hovorka is co-founder and lead vocalist of the jazz-hiphop combo Private Collective. With tap dancer, artist and musician Carli Jefferson and actor/musician William Valerian, Hovorka formed the multi-genre cabaret trio The Merry Freaks, actively performing and recording between 2014 – 2017, alone and with a bevy of artists across the Czech/Slovak music/art scenes: En.Dru with Pitchbender, VOILA!, Dan Bárta, Fehero Rocher, The Documents, Madfinger, Duhan, Pandeiro Repique Duo, Erika Fečová, and Honza Peroutka to name a few. 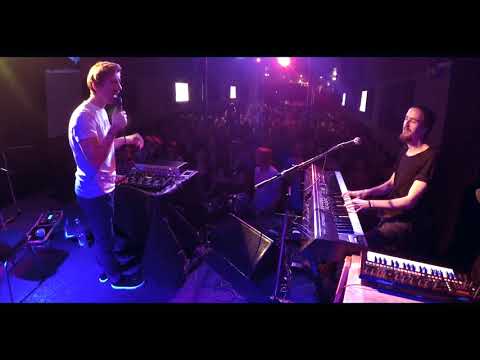 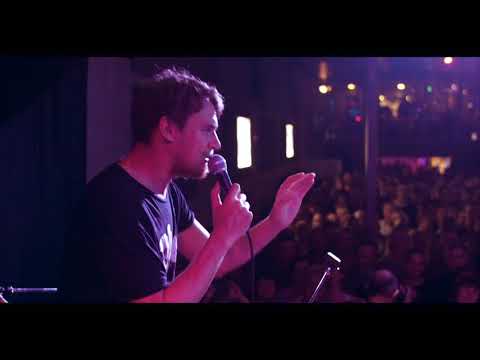 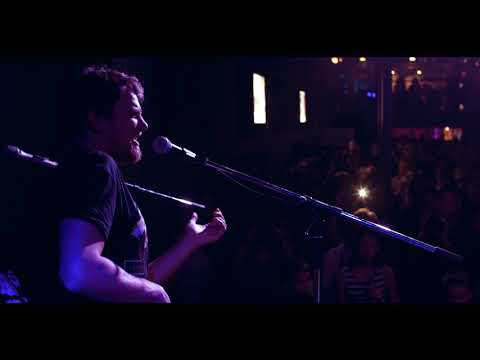