Eight years after the release of the first joint CD Irvin Epoque (ArcoDiva, 2012), Irvin Venyš and the Epoque Quartet have decided on another joint project and thus a 'conspiracy' was formed.It was created during the autumn and winter of 2020 as part of the Czechs Cross Over project. The title of the second album was inspired by Jitka Petrášová's print, Kompot. [Kompot is the Czech for 'compote' - the dessert made from stewed fruits. Add an 'l' and you get komplot, or 'conspiracy']. Like the performers, the work is a musically inconsistent, but at the same time well-mixed Komp(l)ot of new compositions and adaptations of existing compositions.At their first public concert together after almost three years you will hear not only pieces from the new CD, but also older favorites. 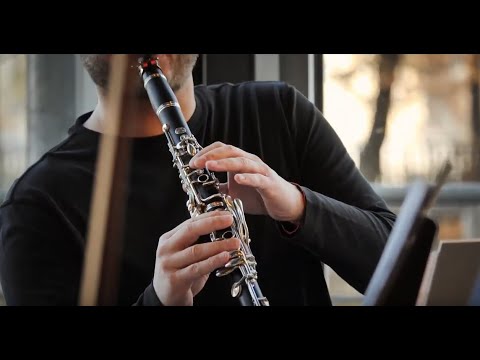 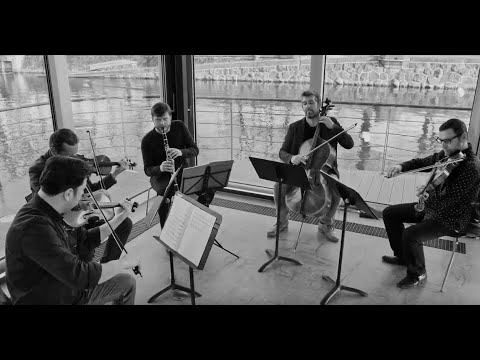 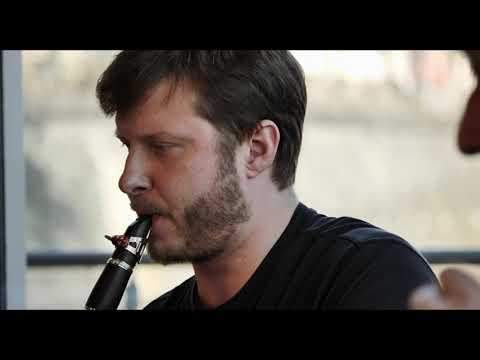