Known for crossing musical boundaries and incorporating different styles into his music, trumpeter Erik Truffaz always looks ahead. In the late 90s, Truffaz gained cult status with the albums The Dawn and Bending New Corners, with an eclectic mix of organic jazz, hip hop and drum’n’bass. Truffaz is seen by many as one of the most famous European trumpeters ever. His style is compared to that of Miles Davis with a good sense of emotion. He has performed around the world with his quartet, received in every country with critical acclaim. Erik has worked with, among others, Bugge Wesseltoft, Talvin Singh, Ed Harcourt, Sophie Hunger, Anna Aaron, and has released 10 albums on the legendary jazz label Blue Note. His latest album Lune Rouge was released in the fall 2019. Red is the moon. To see a blood moon, several factors need to combine. There needs to be a total eclipse—when the moon, the earth and the sun are exactly aligned—and the moon must be at its perigee, close to our orbit. It's a stunning combination of mineral light, promised collisions, and happy accidents. The red moon is the result of a perfect alignment. “We wanted new things for this album,” explains Erik Truffaz, between the long pauses where he stops to gather his thoughts. “We have passed the baton to Arthur Hnatek and asked him to compose the basic material on which the quartet can build a sound, putting together the pieces and picking them apart again. Making an album by the Erik Truffaz Quartet is a constant work in progress, interior, almost silent. There's almost a sci-fi feel. Eradicating time. We're listening to the tracks when they're still in controlled gestation, suspended in zero gravity. We don't know if they come from an ancient past, with analogue sounds, basslines so heavy and sticky that they are lifted from Creole dub music, or from a distant future. Infinite repetitions and small harmonic structures that open infinite spaces within you. The music never lacks air.” Over the past 20 years, Truffaz has played with everyone from Pierre Henry to Christophe and Enki Bilal; he has travelled the world ten times over, filling venue after venue after venue. And yet he still thinks of himself as just starting out, not totally legitimate, on a passionate quest to make the stars align. That's what gives strength to this untranquil group. There's no relaxing. No listening to themselves play too much. They challenge their instincts. It's silent, it's slow. Little by little they discover an album they never planned. “Hypnosis at work … a testament to how resourceful an acoustic improviser Truffaz remains.” – The Guardian

No club discounts. Thank you for understanding. There is no need to reserve a seat when purchasing a seating ticket. 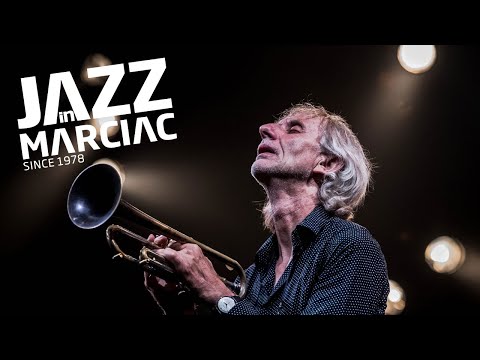 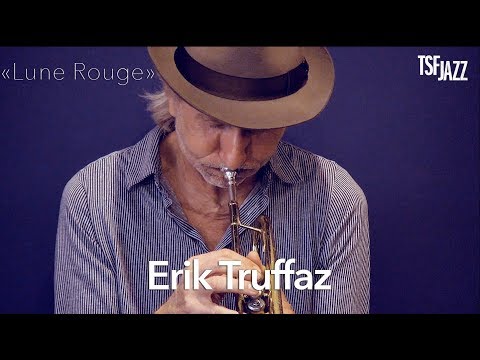 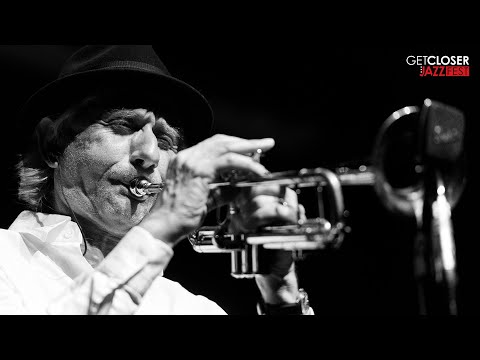 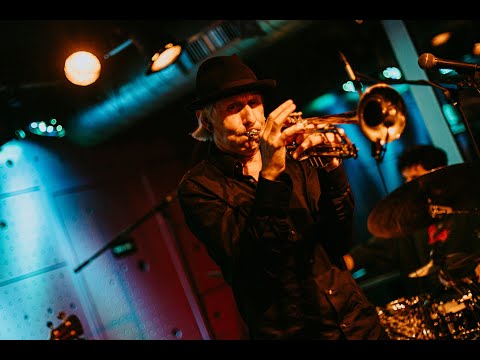