Genius of the Night is the name of Fanfán Tulipán’s new single to be released at Jazz Dock together with a music video. The upcoming album, recorded this spring at SONO Studio, was just released in March 2020. Fanfán Tulipán is a cross-over music group with Hammond melodeon, piano, flute, Estonian zither, music box and an energetic rhythm section. You can expect a musical adventure from an original symbiosis of jazz, funk, d'n'b and chanson with Estonian spices and Morse code- inspired rhythms. Fanfán's musical “promiscuity” knows no boundaries. The group was founded in 2009 by composer and author of the repertoire Eliška Vidomus. Since this time, the band has won the JazzFruit competition at Mladí ladí jazz Festival and released their debut album Polyorama and EP Vulpea Lunatică, free to download on Bandcamp. The band has performed at Czech, Slovak, Austrian, Romanian and Bulgarian jazz festivals (Jazz Goes to Town, Bohemia Jazz Fest, Bratislavské Jazzové Dni, Jazz an der Donau, Bansko Jazz Fest, etc.). 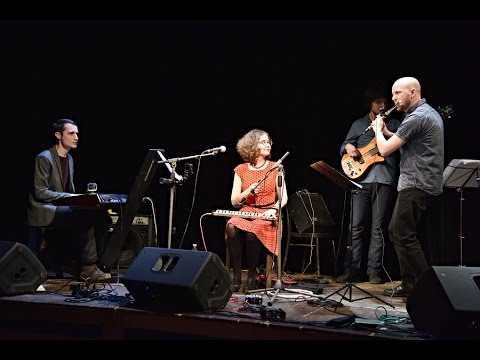 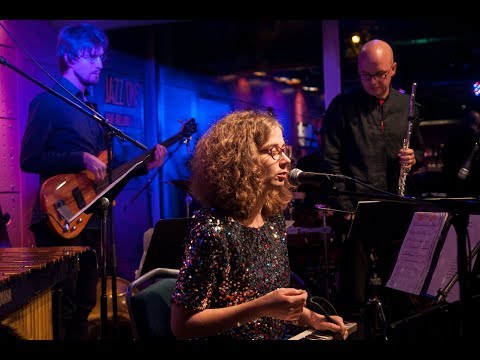