Guatemalan-born singer-songwriter and guitarist Gaby Moreno endows her English- and Spanish-language songs with an endearing charm: Elegant harmonies, unexpected timbres and airy instrumentation combine beautifully to create appropriate excitement at her concerts! Moreno has seen the stages of this world and has played almost everywhere. In the process, shared with greats of pop music such as Bono, Ricardo Arjona, Andrea Boccelli, Tracy Chapman, Ani DiFranco, the Punch Brothers, Hugh Laurie, the Buena Vista Social Club, Calexico, David Gray and many others.

Since moving to Los Angeles from her native Guatemala, singer-songwriter-producer Gaby Moreno has released 7 albums, earned a Grammy nomination for her album, Illusion (Best Latin Pop Album, 2017), an Emmy nomination (for co-writing the "Parks & Recreation" theme song), and won a Latin Grammy (Best New Artist, 2013).  In 2006 she took the Grand Prize in the John Lennon Songwriting Contest, the first contestant in the Latin category to win Song of the Year (she’s now a judge).

“Nobody’s Wrong,” the rock ‘n roll-infused lead single from GRAMMY Award-winning artist Gaby Moreno’s new album, Alegoría, showcases a new musical layer to her colorful career. Out April 22 via Metamorfosis, Alegoría builds and expands on her artistic expressions. The self-produced, 11-song Alegoría — songs in both English and Spanish exploring themes of hope, love, nostalgia and desolation — marks Moreno’s seventh studio album. Notably, the album features, among others, her guitar heroes Marc Ribot and Davíd Garza.  “Musically, I felt I needed something where I could just let loose and bring out this other side of me which is heavily influenced by blues and rock,” says Moreno about “Nobody’s Wrong.”

Armed with a warm, soulful sound, Gaby Moreno continues to create music that offers an intoxicating invitation into her musical world for English and Spanish speakers alike. “It was always natural to me to create music using both languages because I speak both in my everyday life,” notes Moreno. “I just couldn’t turn my back on one or the other. I’m proud of my Latin roots, of being a Guatemalan immigrant. I love how languages have the capacity of connecting with so many different cultures and people. But in the end, it’s the power of music that speaks to all of us and brings us together.” 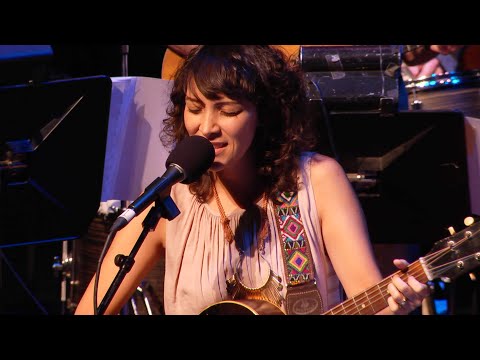 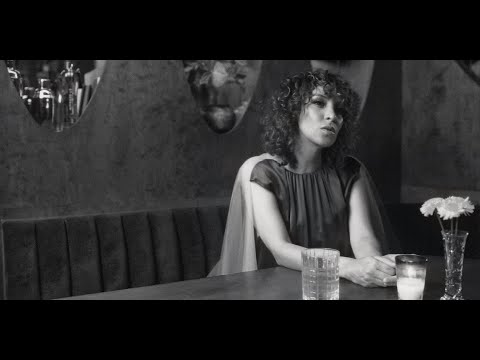 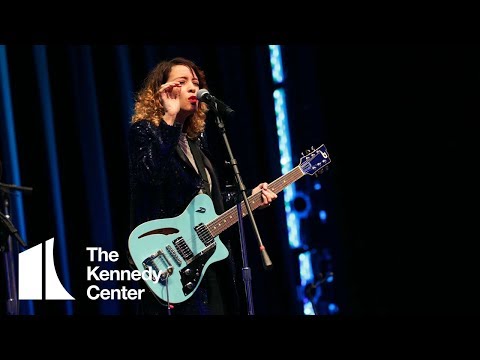 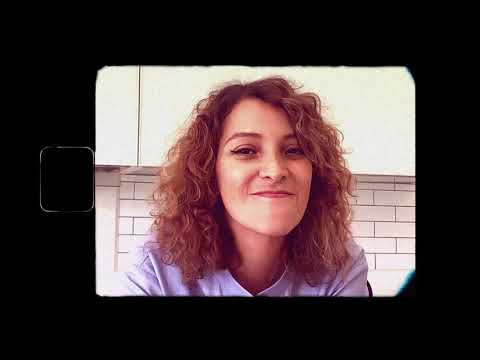 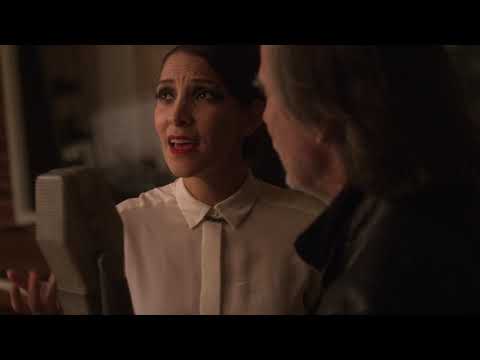 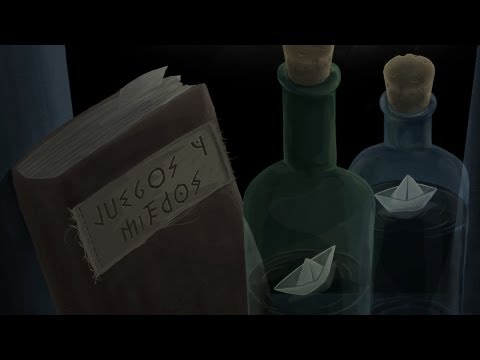