South African singer, songwriter and guitarist Gerald James Clark has recorded five successful albums, on which he collaborated with some of South Africa's highest acclaimed musicians. His second solo album Black Water received international acclaim, and the music video for the eponymous title track was nominated for a European MTV Award, putting his music effectively at concerts in sixteen countries around the world. Clark's inspiration is adventure, inspiration gained on the waves while surfing or horseback riding in Southern Africa. His new album Afrocoustic is a mixture of blues, country, rock and folk rock with roots in traditional South African music. He was nominated for a SAMA award (South African Music Awards) for best live performance and commercial multi-genre music. Whether you're a fan of blues, country, rock or jazz, you'll love Gerald Clark's music. He will be backed by Jakub Hlobil on hybrid guitar and Antonín Jína on drums.

Admission: seating CZK 450, standing CZK 270. It is no longer necessary to reserve a seat when purchasing a seat ticket. 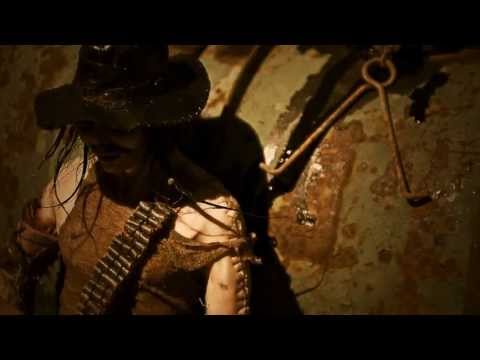 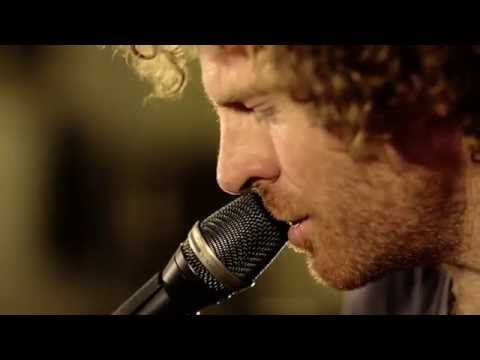 Gerald Clark - The Man Behind the Golden Voice 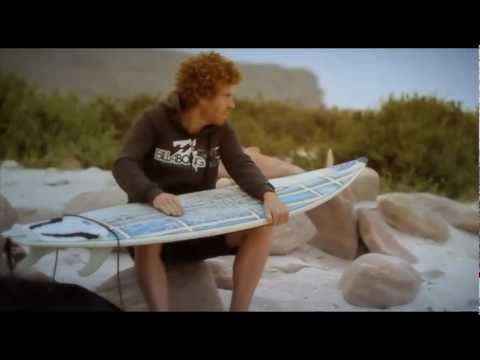 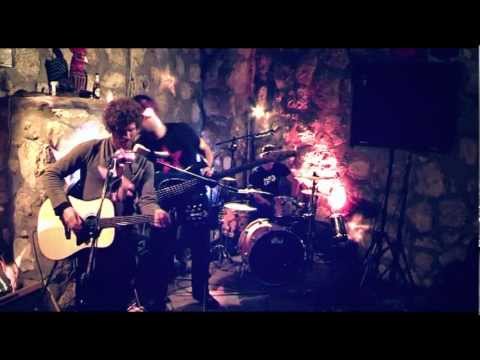 Gerald Clark - Come On In My Kitchen 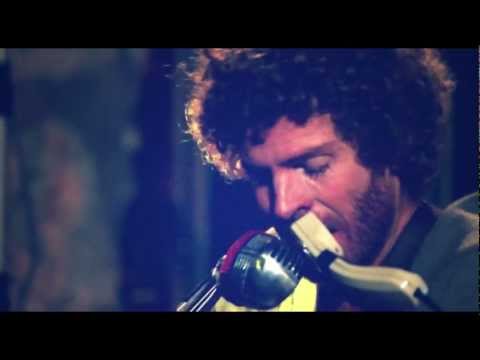 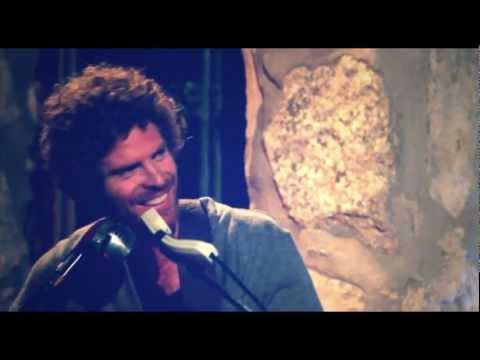 Gerald Clark - It Ain't You 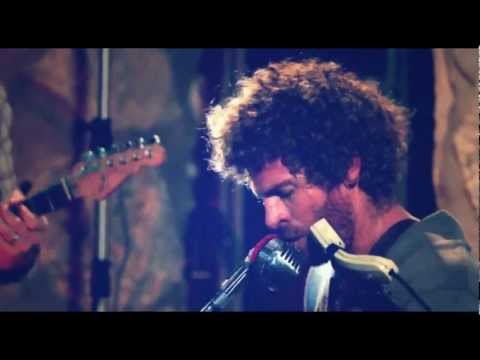 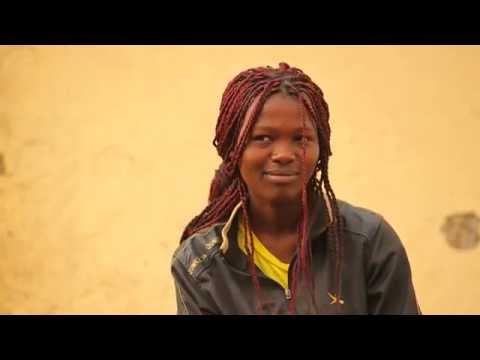 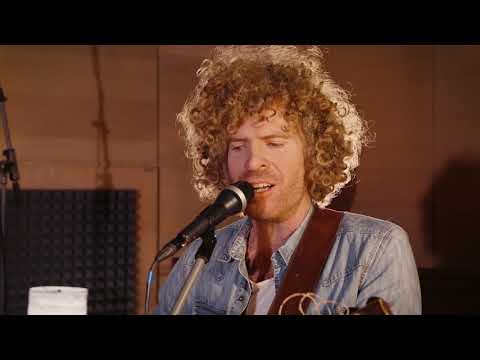 GERALD JAMES CLARK Leave you with the blues