Ghalia Volt is back from New Orleans to introduce Europe to her groovy fantastic band!

Ghalia's previous release “Mississippi Blend” made a powerful critical and commercial  debut entering the Billboard Blues Charts Top 3 position three times over the course of several months. In 2014, the Belgian natural-born rockstar heard the siren‘s song of the American South, leading her to many of America‘s musical Meccas, from Chicago to New Orleans and all points between. She especially made a name for herself in Mississippi becoming a regular at the annual Juke Joint Festival of Clarksdale, as well as other popular Blues festivals of the region. Ghalia ultimately settled down in New Orleans as her place of residence and inspiration. Deeply Influenced by the Delta and Hill Country Blues, she crafts an innovative fusion that strikes a balance between traditional and progressive Blues. Not only will she cordially escort you through the captivating tales of her original compositions and lyrics, but she’ll seduce you with her electrifying voice and slide guitar work. A new album is expected this year. 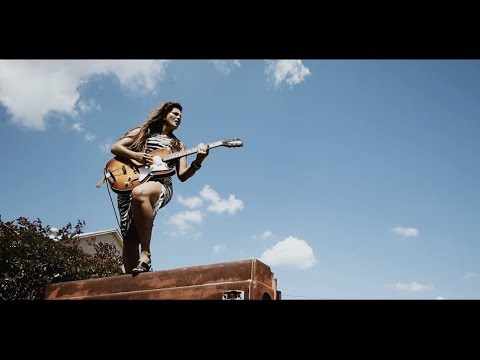 GHALIA - Meet You Down The Road (Official Video) 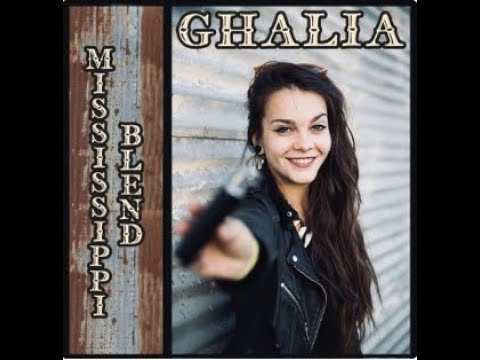 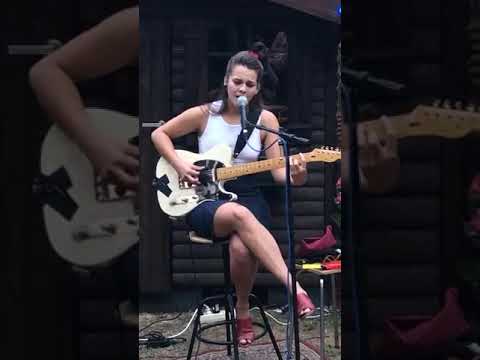 Let The Demons Out - Ghalia Volt 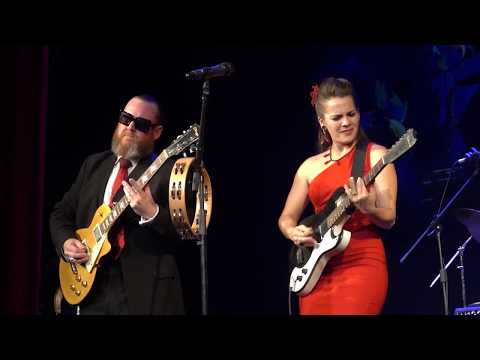 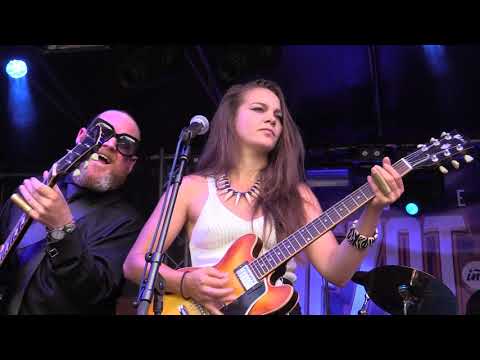 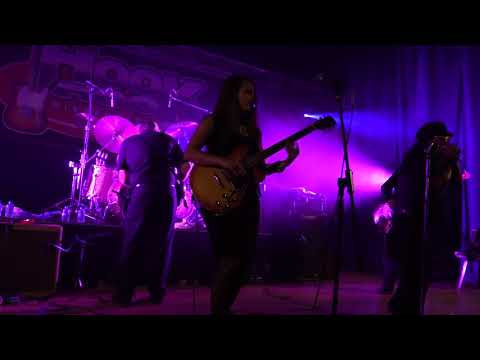 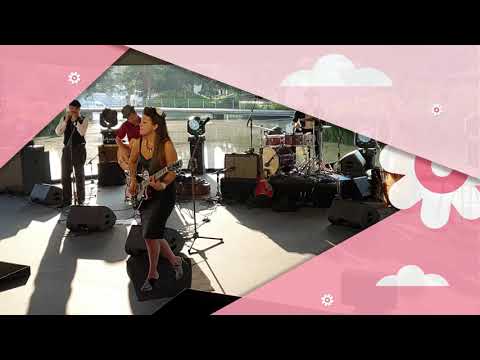 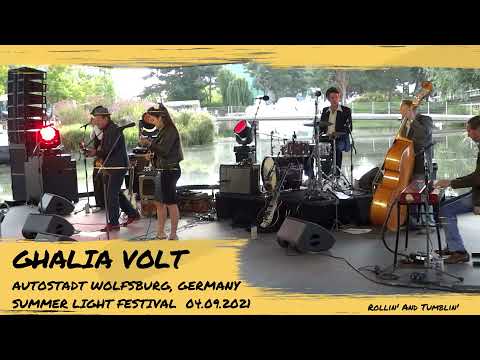 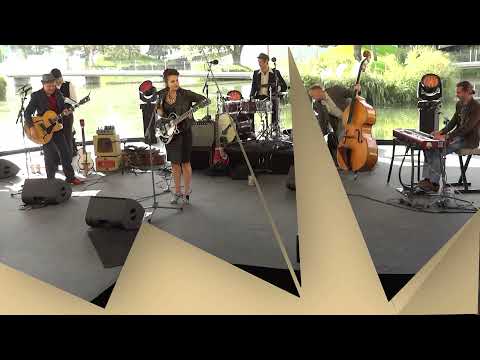 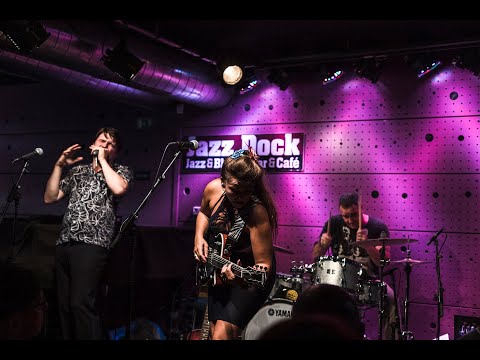