After a long time, the genre eclectic DJ, musical collector and promoter Martin Mikuláš returns to Jazz Dock. In October, Groove Dock will play together with our resident Mr. Ultrafino and also with one of the most popular percussionists in the Czech Republic – Mikikonga.

Martin Mikuláš – Eclectic in genre DJ, musical collector, promoter and owner of the record shop Phono.cz has been performing on the DJ scene for more than 10 years. He represents several regular club projects, such as Funkopolis, Danceteria and the eStereo programme on Radio 1.

Mr. Ultrafino – Groove Dock resident, co-creator of Prague jazz/funk DJ scene, strictly vinyl player with more than two decades of musical experience. His sets are built mainly on 60's and 70's funk, soul and jazz but they might be just as well spiced up with disco, hiphop, latin, reggae and rare obscurities from pretty much any musical genre.

Mikikonga – one of the busiest and demanded Czech percussionists. As a member of the Champion Sound / Livě Band played at the world largest dance events such as IBE the Notorious, BOTY International, JUSTE DEBOUT, OUTBREAK Europe or SDK Europe. 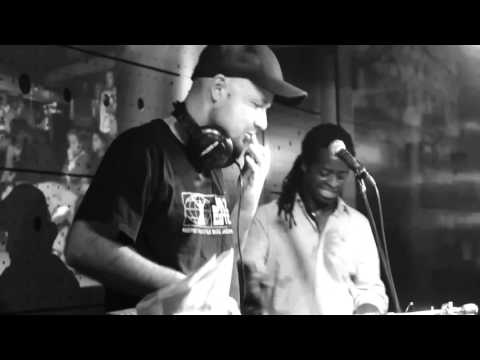