Andreas Schaerer’s recent projects have established him at the forefront of the creative jazz scene in Europe. The Bern-based artist’s debut, the revolutionary orchestral work The Big Wig, a commission from the Lucerne Festival, was followed by a quartet formation with Michael Wollny, Vincent Peirani and Emile Parisien, Out of Land, and most recently by an album with another quartet, A Novel of Anomaly. This succession of highly contrasting releases has shown that Schaerer is not a jazz singer in any conventional sense: he is a vocal artist capable of imitating almost every instrument or sound with his voice. He covers all kinds of vocal styles from crooning to operatic tenor, and he is able to juxtapose them all in a completely individual way. Now, having lain dormant while Schaerer pursued these other endeavors, the band that first put him on the map, Hildegard Lernt Fliegen (Hildegard learns to fly) is back in business. Hildegard Lernt Fliegen made a mark outside Switzerland with an appearance at Jazzahead in Bremen in 2012 followed shortly afterwards by winning the BMW World Jazz Award in Munich. Audiences responded enthusiastically to the band’s complex compositions which were always full of surprises and had a way of completely transcending style and genre, and also left plenty of room for improvisation. There was always plenty of irony and humor, plus the opportunity to marvel at Schaerer's solo escapades. Fans of the old ‘Hildegard’ are faced with a very different prospect with the new album The Waves are Rising, Dear!. As the title of the album suggests, it is a more serious work, a concept album, on which Schaerer has taken the band's characteristic sense of instrumental playfulness, combined it with his own, almost classically clear vocal timbre, produced without any trickery. And he has put both of these elements to the service of poetry and to the task of thinking about things more deeply.

Admission: seated 600 Kč, standing 300 Kč. It is no longer necessary to reserve a seat when purchasing a seat ticket. 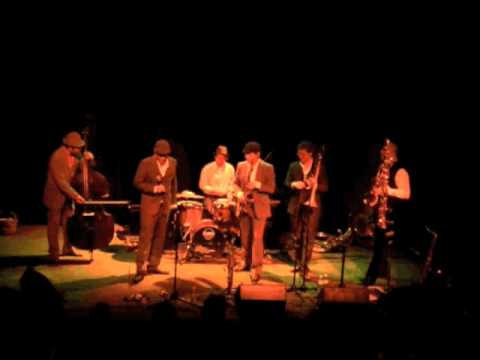 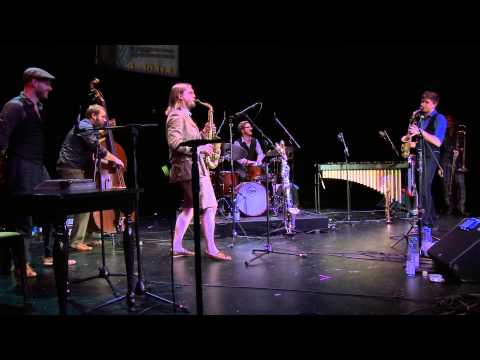 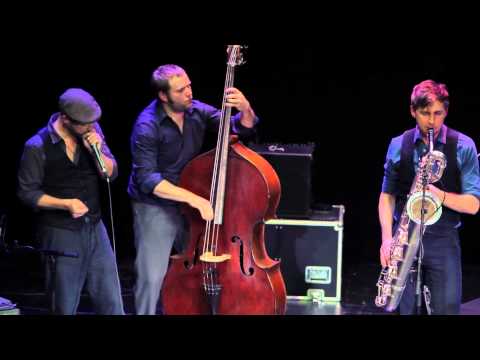 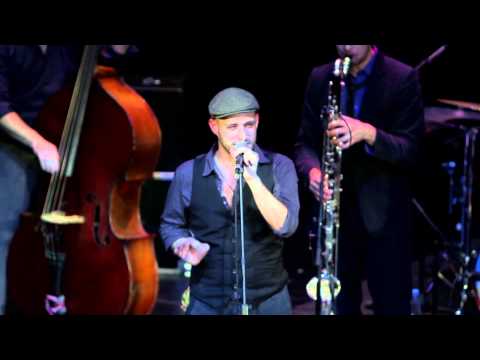 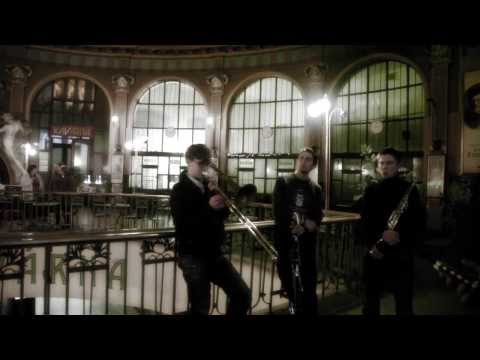 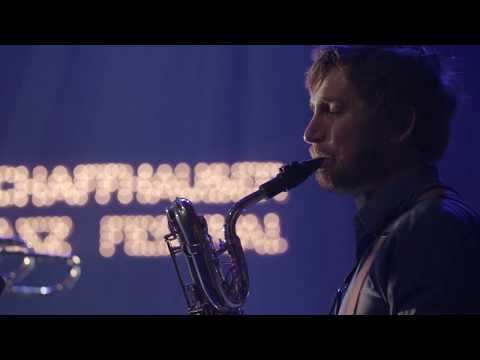