Huntertones brings people together around the globe with fun, imaginative and fearless music. Their high energy, horn-driven sound features genre bending composition and unconventional covers. Every show is a social experience celebrating the joy of music. The band formed in Columbus, Ohio and is now based in Brooklyn, NY. They’ve performed in over 20 countries world wide and continue to tour the US and abroad. Huntertones claims more authority than ever as they drive into their 10th year. Their latest release, Time to Play puts listeners in the front seat for a highly collaborative epic musical joyride. Akie Bermiss with his affable disposition, glasses, and healthy doo of cascading dreads that drape down to his shoulders, is unabashedly a self-professed nerd to the nth degree. Since early childhood Akie has been an obsessed science fiction aficionado. Yet he does have an artist-friendly façade and has managed to cultivate and live a double-life as a thriving music protégé, pianist, singer/songwriter, composer, arranger and emerging solo artist. His raucous, guttural and soulful vocals are a delectable fusion of Donny Hathaway and Tom Waits. He’s equally adept singing neo-soul, funk, contemporary jazz, alternative rock, and hip hop. Over the past half a dozen years, he has become a visible contributor to the fertile Brooklyn music scene as a musician, songwriter or featured vocalist with a collective of upstart groups such as; FutureSoul band Aabaraki, the Screaming Headless Torsos, Miri Ben-Ari (the Hip Hop Violinist) and Rap sensation Soul Khan. He also birthed the Akie Bermiss Trio, independently released his first self-titled solo EP (via Rockwood Records in 2014) and continues to mine a loyal fan base performing frequently at cutting edge venues like Rockwood Music Hall, The Falcon, BAM Cafe and The Apollo Cafe, among others.

“Honest, genuine, skillfully executed music without limitations that is uplifting and cannot be quantified.” Jon Batiste

“Soulful, tasty and groovy. I dare you not to dance or be in a good mood during and after listening to this beautiful music” Lionel Loueke

"Huntertones are a band propelled forward by a horn-driven focus on explosive, imaginative, and genre-defying compositions.” PopMatters 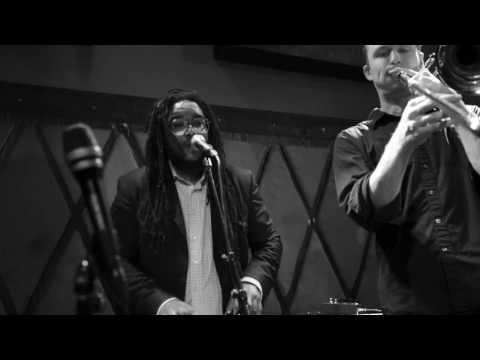 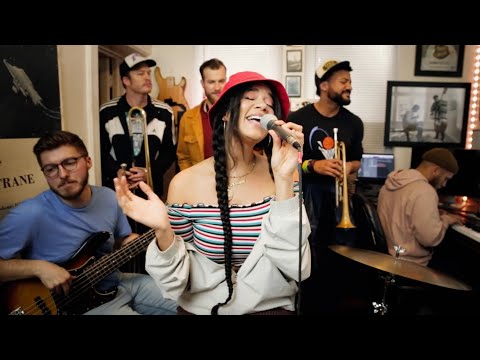 Huntertones + Melissa McMillan - "You Gotta Be" [Live From Adam's Room] 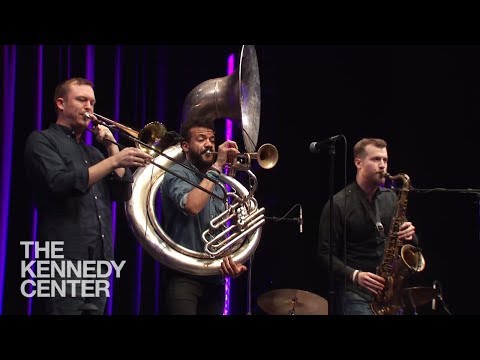 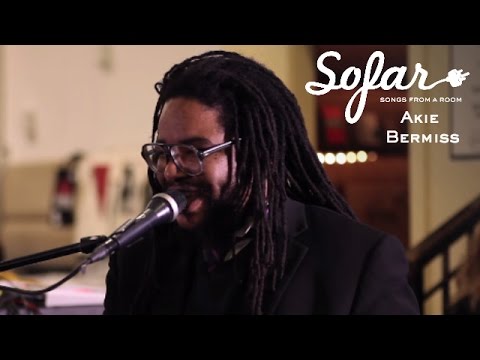 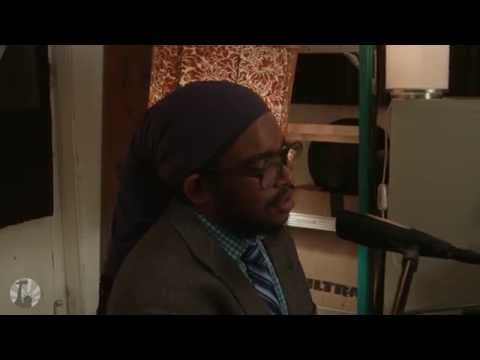 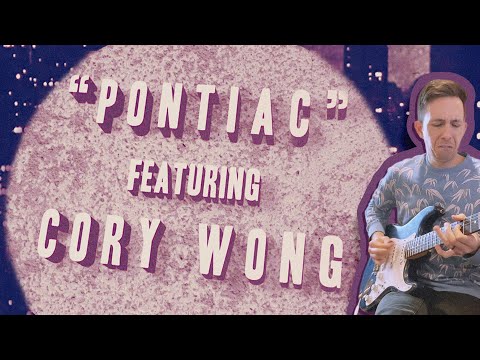 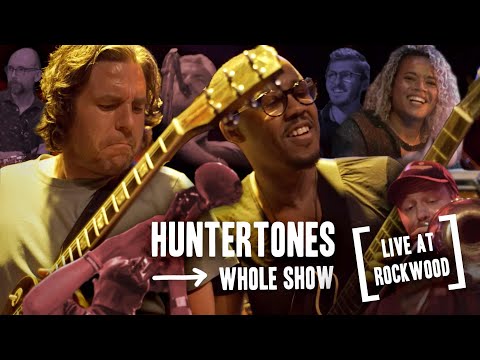 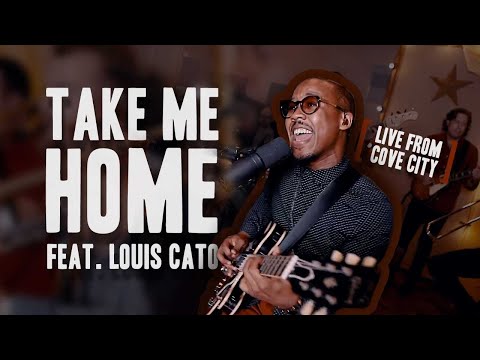 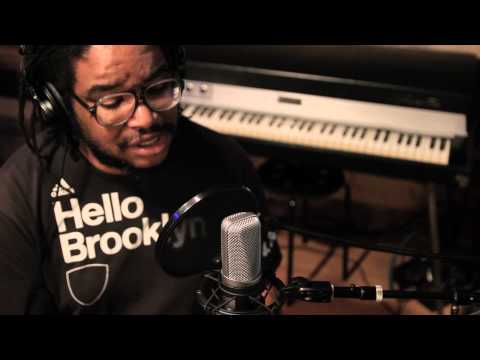