Ever since 2010 when he invited her to Minnesota for a jam, Ida Nielsen was holding down the low end for the legendary artist PRINCE (until his sad and untimely passing in April 2016). The funk was happening at the jam and shortly after she joined his band The New Power Generation and went on an almost two-year-long world tour including numerous TV shows and sold out concerts. In 2013, the powerhouse 4-piece rock band 3rdeyegirl was thrown in the mix, creating history with memorable concerts and recordings. Ida describes playing with Prince as “a huge gift” and “the most magical musical journey ever, and an on-going learning experience beyond all imagination.” She says: “I am eternally grateful for having had this precious time and I will do everything I can to move on with everything he taught me.” Ida released her 3rd solo album Turnitup in August 2016 and has since been hitting the roads in Europe, Asia, USA, Africa and Australia with her own band. Ida plays almost every instrument on the album and has written and produced her current album. Her first single “SHOWMEWHATUGOT” was handpicked personally by Prince to be “Purple pick of the week” on TIDAL when it was released. The music is best described as a mixture of old school funk blended with hiphop, reggae and world music flavors – with ear-catching melodies on top. Each song has its own attitude and feel, and yet the overall impression is a perfectly unified sound piece paying tribute to funk. Expect a high energy funk show packed with good vibes and tight grooves. Ida Nielsen was voted amongst the top 10 bass players in the world (together with fellow bassists Stanley Clarke & Victor Wooten) in the annual Music Radar poll 2019.

Admission: standing only: CZK 550. No club discounts. Thank you for understanding. 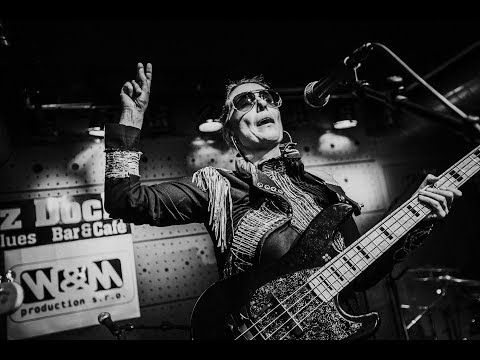 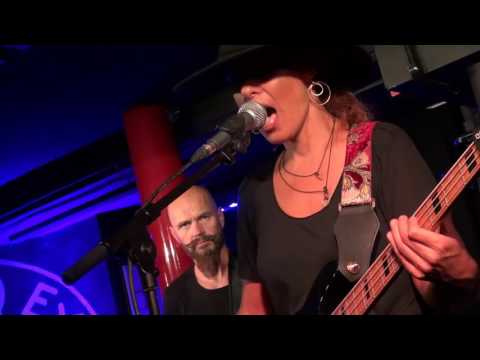 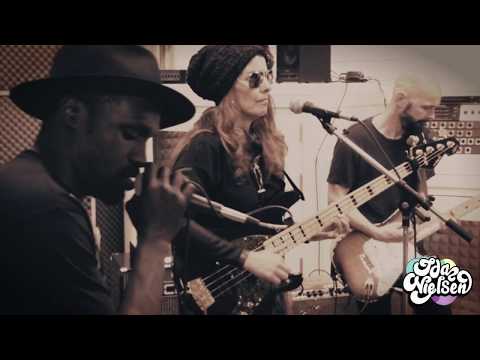 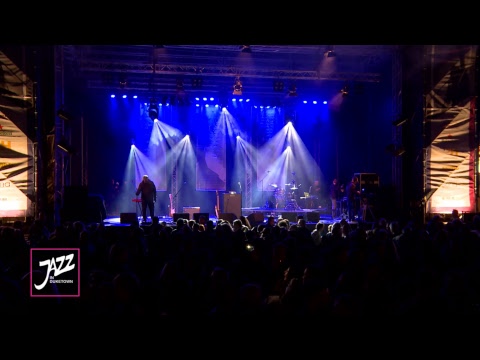 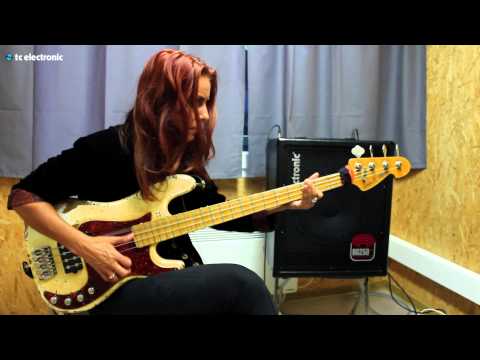 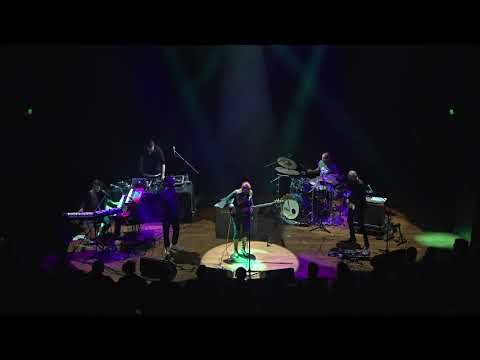