Irena has an original and energetic style, singing spirituals, gospels, blues, and folk ballads, as well as her own songs. She will be accompanied by guitarists Miroslav Linka and Jakub Racek who sings several duets with Irena. What music will be played? For example, the songs Lord Help me, Nobody Knows and Jericho, as well as the ballad I Rather go Blind and Irena´s own original compositions. Irena has been performing for many years with guitarist Mirek Linka, author of most of the arrangements in their set. The second guitarist Jakub Racek is the founder of the band Monogram and longtime guitarist of the Austrian band Nugget. 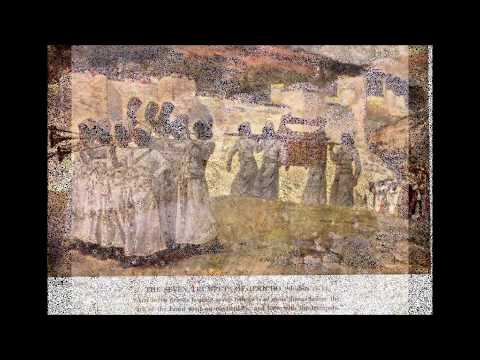 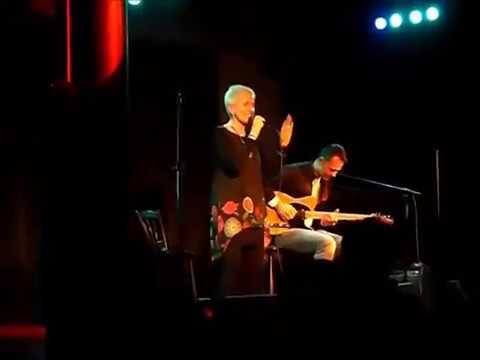 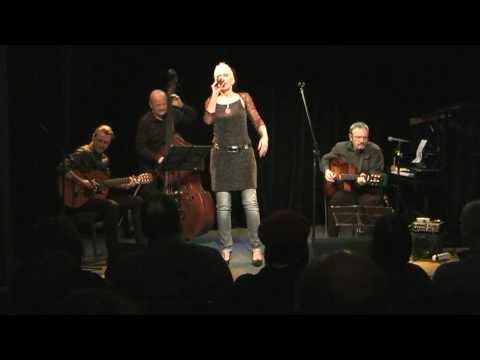