Iva Bittová is a Czech avant-garde violinist, singer, and composer. She began her career as an actor in the mid-1970s, appearing in several Czech feature films, but switched to playing violin and singing in the early 1980s. She started recording in 1986 and by 1990 her unique vocal and instrumental technique gained her international recognition. Since then, she has performed regularly throughout Europe, the United States and Japan, and has released over eight solo albums. In addition to her musical career, Bittová has continued acting and still occasionally appears in feature films. In 2003 she played the part of Zena in Želary, a film nominated for Best Foreign Language Film at the 2004 Academy Awards. She will perform with her son Antonín Fajt and her original home band Dunaj. Dunaj are a Czech alternative-art rock band from Brno active initially between 1986 and 1998 and reformed in 2018. The band has included prominent Czech musicians Iva Bittová, Pavel Fajt, Vladimír Václavek, Pavel Koudelka, Josef Ostřanský, Pavel Koudelka and influenced many Czech artists, with All Music critic François Couture calling their sophomore album Rosol from 1991 "the blueprint for the future music of most of the Czech avant rock scene." The band's name translates in English to "Danube", referring to the river of this name. 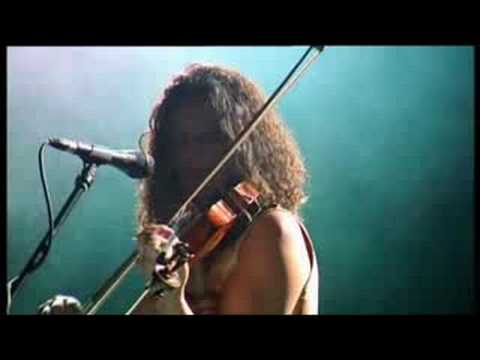 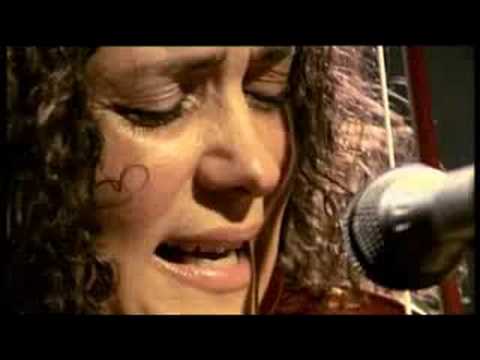 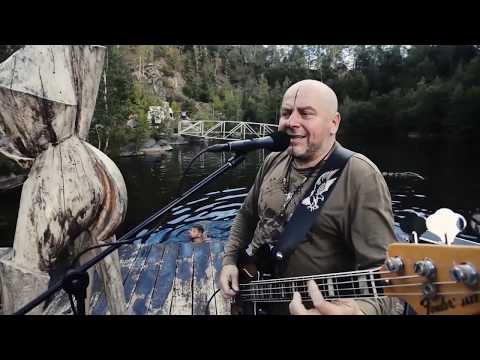 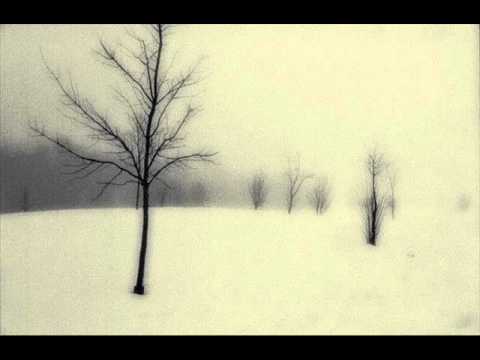