Admission - seats only - in the front part of the club 270 CZK, in the back 170 CZK (these tickets are temporarily sold under the name standing place). It is no longer necessary to reserve a seat when purchasing a seat ticket.

According to the restrictions of the government of the Czech Republic, entry to the concert is limited by valid regulations. We do not want to control you unnecessarily, and that is why we approach the solution in the form of each viewer's own responsibility. Anyone who buys a ticket for a concert also honestly declares that they have been vaccinated, tested negative for antigen or PCR, or that they have had Covid-19 and recovered at least 90 days prior to entry. Thank you for your understanding! 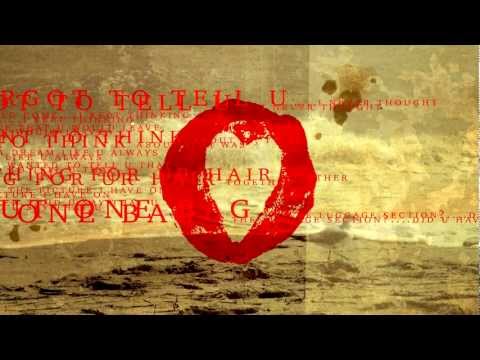 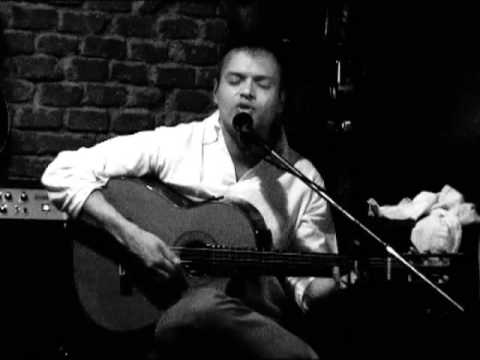 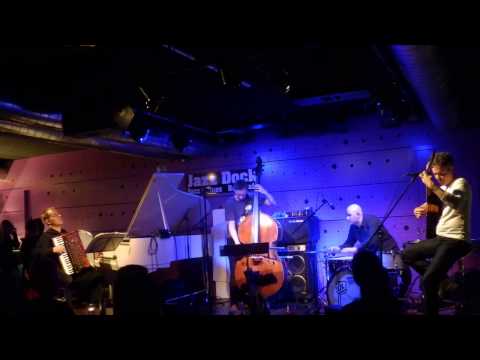 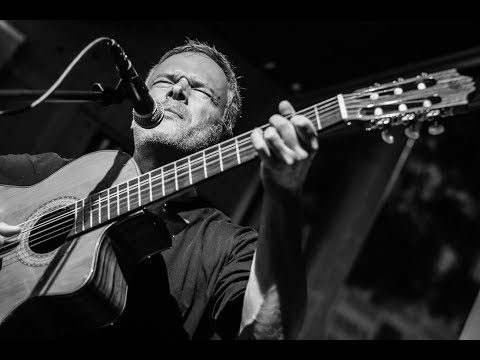