Chile-based jazz group led by Belgian pianist Jasper Huysentruyt, the trio has been performing together for the last 10 years. In 2015, they released their first joint album Condors, successfully presented all around Latin America and Belgium. Their interpretations of the adopted repertoire have an unmistakable sound, and their own compositions are unmistakable thanks to the strong inspiration from Chilean nature, traditions and color, combined with an intensity and passion, which underlines the descriptiveness of their themes. In terms of genre, the group organically moves between standard and Latin jazz, with overlaps into post-bop, blues, classical music and more. 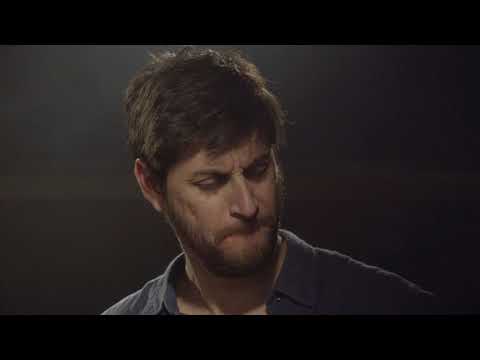 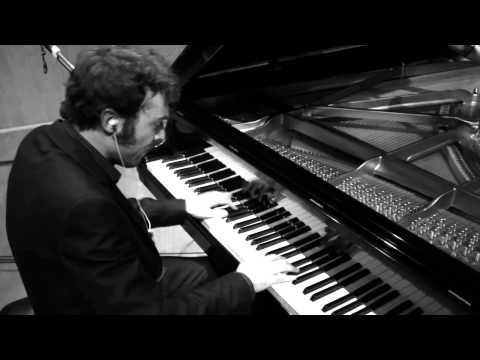 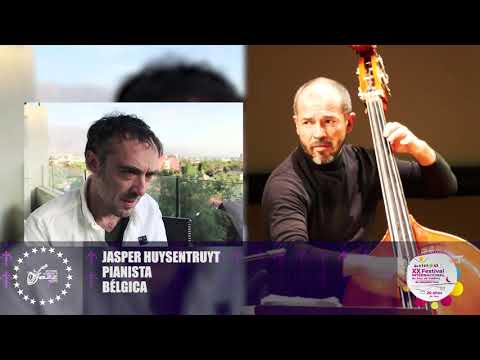