Saxophonist Chris Potter has amassed a surprisingly large discography – over a dozen records as a leader, and collaborations that include a marathon eight-year relationship with bassist Dave Holland. His technical prowess, robust tone and uncanny control are matched by a seemingly endless imagination, allowing him to build extended solos that never lose focus. And yet, despite his emergence as one of the most important saxophonists of his generation, there's always been a lingering feeling of promise yet to be fully realized.

This group has served for more than a decade as Potter’s primary electric ensemble, with influences as diverse as Duke Ellington, James Brown, Stockhausen, and Radiohead, always with an emphasis on groove. After a hiatus of several years, Chris Potter Underground is pleased to be touring again in early 2018. Their music has been described as a newer fusion of funk, jazz and rock - or funky fusion. Already considered one of his generation’s premier improvisers, with Underground Potter has devised a way to merge his cutting-edge virtuosity into a different type of working band; one that conjures up crisp, backbeat-heavy electronic textures and one that delivers from start to finish. 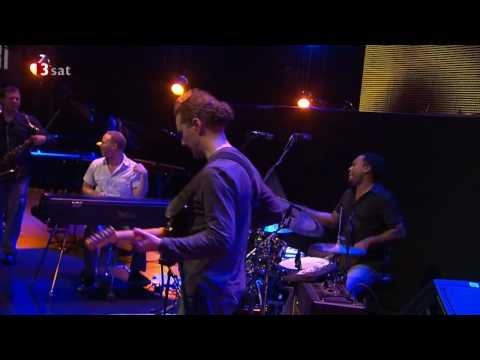