Ambrose Akinmusire’s latest album, The Imagined Savior is Far Easier to Paint, follows his acclaimed major label debut When the Heart Emerges Glistening, which New York Times critic Nate Chinen named his #1 album of 2011, Akinmusire takes a more compositional turn on the imagined savior…, writing 12 of the 13 tracks and producing the album himself. The project continues to feature his extraordinary working quintet with tenor saxophonist Walter Smith III, pianist Sam Harris, bassist Harish Raghavan, and drummer Justin Brown. While Akinmusire’s virtuoso trumpet is still very present on the imagined savior…, it coexists in a larger sonic framework than before. “Composition is what I’ve been focusing on the last few years,” the trumpeter says. “I want to be able to write a song and not have it need improvisation” In 2007 Akinmusire won the prestigious Thelonious Monk International Jazz Competition, decided by a panel of judges that included Blanchard, Quincy Jones, Herb Alpert, Hugh Masekela, Clark Terry and Roy Hargrove. That year Akinmusire also won the Carmine Caruso International Jazz Trumpet Solo Competition. He moved back to New York from California and began performing with the likes of Vijay Iyer, Aaron Parks, Esperanza Spalding and Jason Moran.

Akinmusire’s Blue Note debut When The Heart Emerges Glistening was released in 2011 to rave reviews. The Los Angeles Times praised his “chameleonic tone that can sigh, flutter or soar,” adding that “Akinmusire sounds less like a rising star than one that was already at great heights and just waiting to be discovered.” DownBeat described his playing as “spectacular and not at all shy — muscular, driving, with a forward sound, pliant phrasing and a penchant for intervallic leaps,” concluding that “clearly something very special and personal is at work here, a vision of jazz that’s bigger than camps, broader and more intellectually restless than blowing session.

For his latest album Ambrose has added strings and voices, However, these encounters don’t at all diminish the central role of Akinmusire’s quintet, now edging toward a sextet with the addition of Altura. It’s awe-inspiring to hear the band’s energy and focus as it confronts every challenge in “As We Fight (willie penrose),” “Vartha,” “Bubbles (john william sublett)” (inspired by tap-dance legend John Bubbles), and “Richard (conduit),” a 16-minute-plus closing epic recorded live at Jazz Standard in New York City.

“His spry quintet knows how to flesh out his ideas in an unfolding present tense...[and] the band slips gracefully through a series of rhythmic and harmonic twists, showing its sophistication but playing down the effort.” THE NEW YORK TIMES

“Next time somebody asks you to describe your feelings, maybe playing them the most apposite clip of an Ambrose Akinmusire trumpet solo might cut to the chase if you’re struggling for words.” THE GUARDIAN 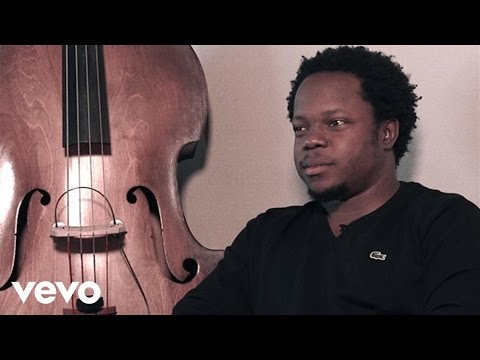 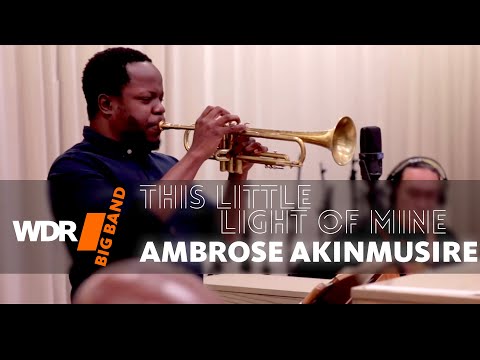 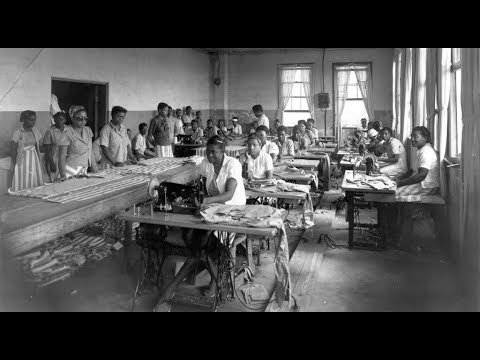 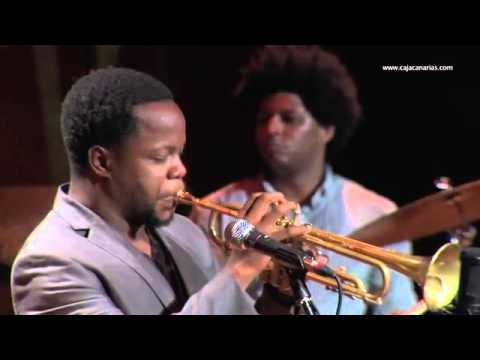